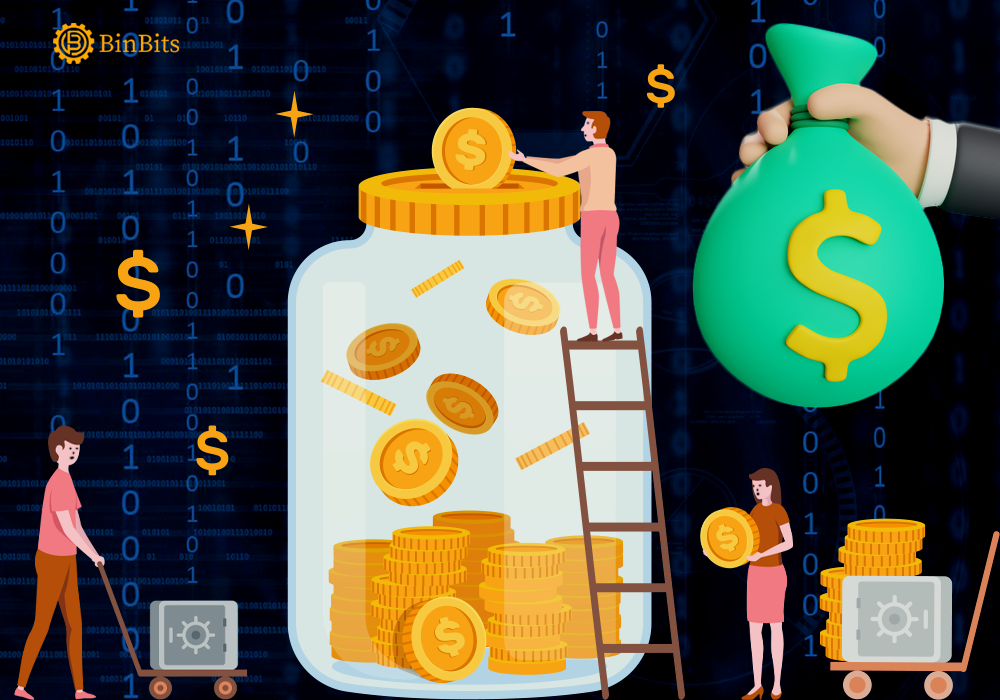 According to previous reports, the AssangeDAO will use the fund in its bidding of a one-of-one NFT from a drop tagged “Censored”. Censored was created by digital artist Pak in collaboration with Assange. However, proceeds realized from the sale will be mainly used in the legal defense of Assange. In addition to this, the remaining part of the proceeds will then be used to create more awareness as Assange fights extradition to the U.S. this month.

For more than 3 years now, Assange has been languishing in a U.K. jail. And reports claim that U.S. prosecutors are looking to try him on espionage charges. But supporters insist that Assange is a journalist, publisher, and a whistleblower.

While the auction is set to close sometime later in the day, Pak and Assange’s “One Thousand Thirty Four” one-of-one NFT has a current top bid of 4,242.42 Ether ($13 million) as at press time. Recall that the NFT collection was launched on February 7. But that same date was the deadline set for Assange’s lawyers to plead their case against his extradition.

Record Raise From A DAO on Juicebox

Interestingly, the $53.7 million raised by AssangeDAO is the largest ever raise from a DAO on the community funding hosting platform Juicebox. Recall that the well-known ConstitutionDAO also raised $49 million from the community in late 2021. This was towards the bid on a rare U.S constitution copy back in November last year.

However, well over 10,000 people backed the AssangeDAO’s fundraiser as a show of strong support for Assange and the values that Wikileaks stands for.

Meanwhile, speaking to Artnet earlier in the week, Pak explained that Assange’s cause is exactly what inspired their latest drop. He said in part:

“For ‘Censored,’ the drop needed a good reason to exist and Julian was just the perfect fit.”

The Censored drop also includes an open edition with unlimited mints within a specific time frame. And Pak has confirmed that the proceeds will be donated towards “information freedom, digital privacy, education, health, and human and animal rights” organizations.

VotingDAO: The First Decentralized Voting System Opens Up Voting For Blockchain Person Of The Year 2021

PIF DAO Raises $6 Million From Private Investors, Here’s What It Plans To Use The Fund For