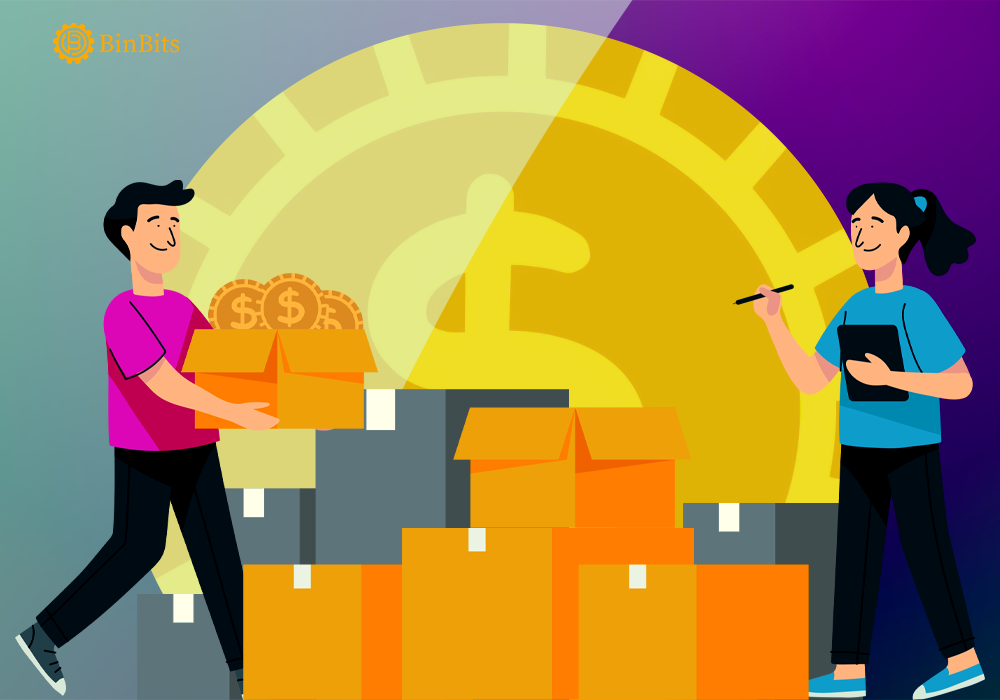 Near Foundation has announced that it has completed a $150 million strategic funding round led by Three-Arrows Capital. The round also had in participation, the likes of a16z, Dragonfly Capital, Alameda, 6th Man Ventures, Jump, Mechanism Capital, and others.

As confirmed by Near Foundation’s Medium blog post, the organization is looking to use the funding to fast-track the mass adoption of Web3.

Meanwhile, speaking about the investment funding, co-founder and chairman of Three Arrows Capital Kyle Davies also said in a statement:

“We are excited to support the NEAR team and ecosystem as they scale blockchain applications”.

NEAR Token Performing Better Than Most Coins

Interestingly, shortly after the announcement, the price of Near protocol’s native crypto asset NEAR, surged by nearly 8% against the U.S. dollar within a 24-hour span. But the token has been consistently performing well for a while now.

It would also be interesting to note that the digital currency now ranks 17th out of a total of 12,447 crypto coins. This brings its valuation to a market valuation of $2.1 billion at the time of writing. NEAR’s market cap represents 0.54% of the crypto economy’s $2.1 trillion in value on Thursday afternoon (EST).

According to Zhang, multichain interoperability of NEAR’s sharding technology makes it well suited for mainstream adoption. He said: