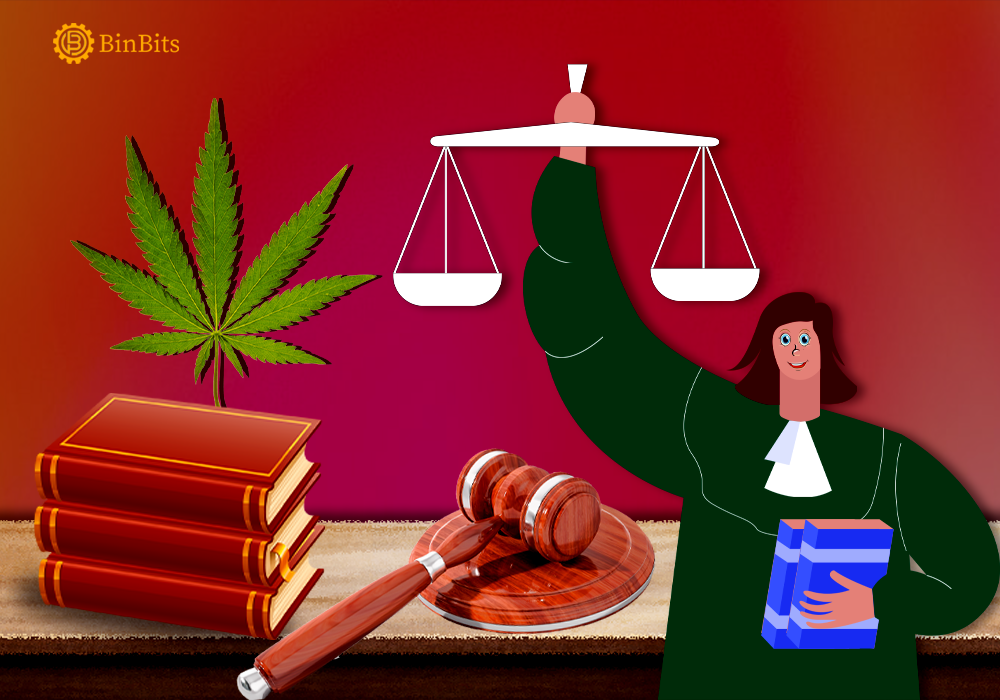 Hemp grower Apothio has now successfully raised a sum of $330,000 for the lawsuit against Kern County, California. The sum was raised via what is called an Initial Litigation Offer (ILO) on the Republic investment platform.

As the case filings show, the hemp grower seeks compensation from the county. That is, reparation for damages he incurred from the activities of deputies and California’s Department of Fish and Wildlife. According to reports, the county allegedly bulldozed about 450 acres of his crops which is worth nearly $1 billion.

Hemp Grower To Use ILO To Seek For Justice

Speaking about the importance of an ILO, Apothio’s attorney, Kyle Roche says crypto investments in cases can bring many benefits. After admitting that court systems can be really expensive, Roche then shares his opinion. He believes ILOs will play a major role in making justice easily accessible.

ILOs are typically a kind of investment where third-party investors who have no direct connection to a case can provide funds for the the litigant in that case. And of course, they can earn a return on their investments depending on what the outcome of the case is.

Under this ILO for instance, contributors will receive digital tokens that gives them claims to a portion of any compensations provided as the ruling dictates.

Meanwhile, a recent report by Research Nester in December says that global litigation funding investment market was valued at $11.4 billion in 2019. However, the figure is expected to be around $24 billion by 2028.

Another Real World Application For Cryptocurrency

Interestingly, the concept of an ILO brings another angle to real-life applications of cryptocurrency. This sees litigation funding investment joining NFTs, oil and gas, and even real estate investing as areas where tokenization is fast becoming a thing.

Meanwhile, the hemp grower’s case has now surpassed the minimum goal of $250,000 required for the litigation to continue. But ILO tokens will first be frozen in investors’ wallets for 3 months, after which they will be transferable.

Right after a verdict is reached in a given case, token holders will get whatever amount of returns they may have made.