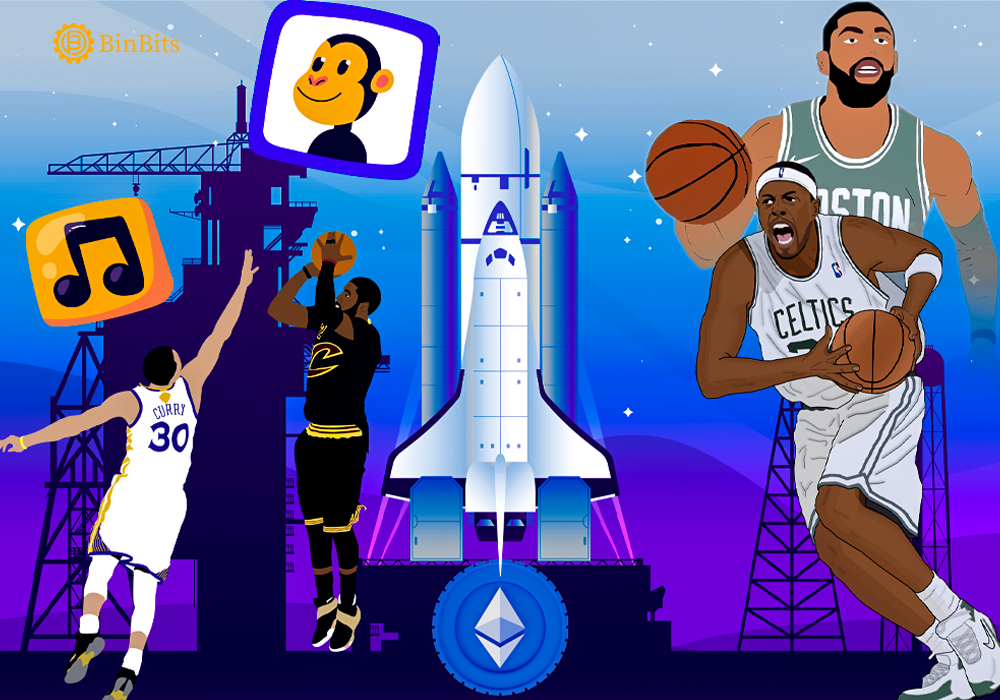 The National Basketball Association (NBA) is set to begin minting its Ethereum-based Association NFT collection. According to the announcement made via the body’s Twitter page, the collection is made up of 18,000 NFTs dubbed, ‘The Association‘.

Association NFT Collection Will Not Be Static

Non-fungible tokens or NFTs as they’re commonly called, refer to unique blockchain tokens that shows a person’s ownership of an asset. However, there may be more to NBA’s collection of Association NFTs than seen with common NFTs.

First and foremost, each Association NFT will represent a real-life NBA player that will be competing in this year’s playoffs. That is, every player from the 16 different NBA teams competing in the playoffs, will have 75 NFTs of them each.

But, just like the players themselves, the NFTs will not remain static. How so? Well, expectedly, player performance are subject to improvements or decline over the course of the playoffs. And so, NFT traits themselves will also evolve based on player’s real-life performance.

Without a doubt, the growth seen in the NFT market some months back has dwindled recently. However, interest in sports NFTs has continued to wax stronger. For instance, just last week, the NFT basketball game Swoops announced a $3.5 million funding round. And that fund was raised to help build out its fantasy sports title on Polygon.

Meanwhile, NBA has confirmed that fans interested in getting an Association NFT would not be spending much. While the website states that the NFTs will be minted for free, collectors cannot avoid paying gas fees on Ethereum. Also, NBA would be limiting the collection to a maximum of one per wallet.

As the presale minting starts today, the NFT art will be unveiled on Friday and made immediately available on popular NFT marketplaces like OpenSea and the rest.

Meanwhile, this news follows after the NBA’s recent launch of a Discord server (with nearly 50,000 members). Not only that, the sport body also freshly opened a Twitter account dedicated to all things “NBA x NFT.”

Therefore, it might be safe to expect that, there is more to come from the stable of the NBA, especially concerning NFTs in the future.