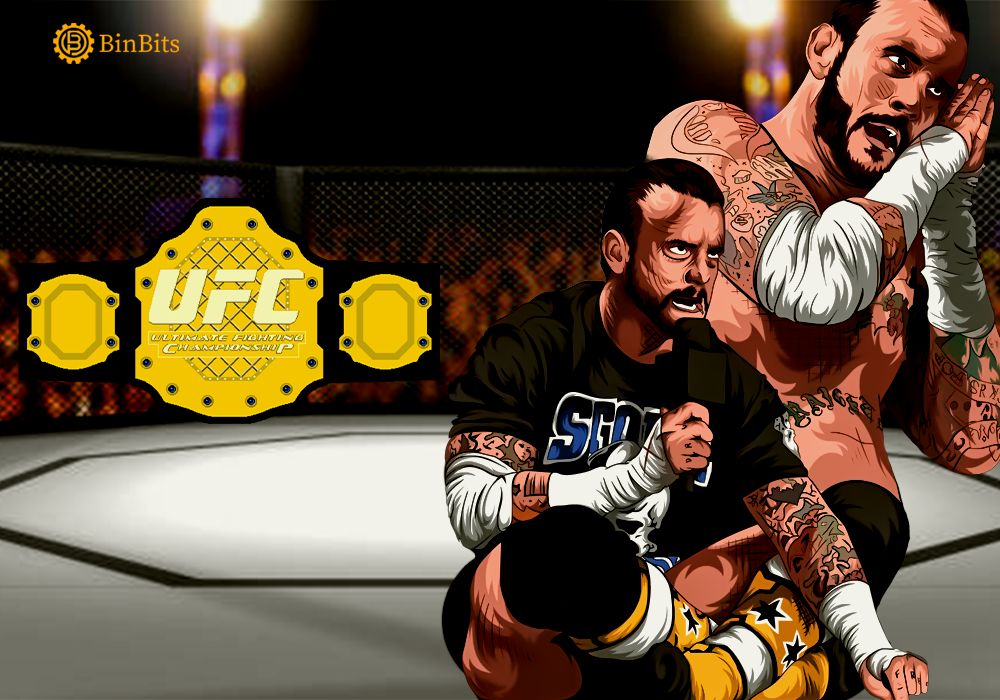 UFC Steps into NFT Craze in Partnership with Dapper Labs

Initially, there will be an open drop of 200,000 packs, starting from 23 January. This means MMA fans will be able to virtually own key fight moments in the history of the competition.

“Dapper Labs is an innovator in this field, creating an industry that didn’t exist a few years ago.Their vision for the potential of these products is the reason UFC chose Dapper Labs as its first NFT partner. We’re thrilled to finally be able to offer these amazing digital collectibles to enrich the UFC experience for our fans.”

A New Chapter for Dapper Labs

According to mixed martial arts organizations, these NFT Moments will include ‘the best action shots from multiple camera angles. This will also include announcer commentary and crowd response from actual fights’ . This is for the first time Dapper Labs is aiming to bring the experience to life for fans.

Further, there will be additional features like a peer-to-peer marketplace for fans to connect, buy, and sell their moments. Dapper Labs is also the creator behind NBA Top Shot and NFL All Day NFTs.

“Dapper Labs has accelerated the move to Web3. This is by building new apps and platforms that enable great user experiences for millions of fans.”

According to Caty Tedman Head of Partnerships at Dapper Labs, partnering with UFC is the next step, that will bring even more into experiencing the benefits of decentralization. Further, this will also deliver a meaningful experience for die-hard UFC fans to collect and own the moments that matter to them. Given that UFC is one of the fastest-growing sports in the world, with a global fan base of more than 625 million people.

How you can access UFC NFT by Dapper Labs?

UFC website has made available a queue to buy packs at $50.00 USD, where fans can access their favorite piece. Furthermore, the experience will also include additional drops in line with the event calendar.

According to MMA journalist Aaron Bronsteter, UFC athletes will enjoy half of the UFC’s share of the revenue from NFT sales.

Recently, heavyweight king Francis Ngannou has also signed on as a brand ambassador for the firm. This maps out further plans to engage with UFC athletes and build fan engagement through relationships with athletes.