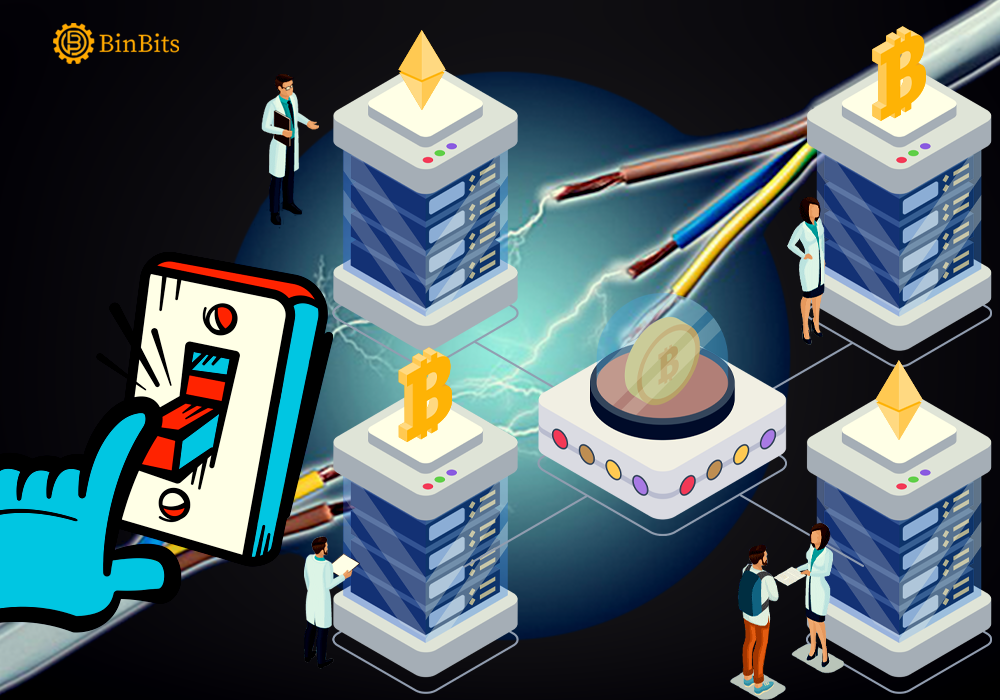 Mining Activities Cancelled in Kazakhstan As Miners Search For Alternatives

Amid the ongoing energy crisis in Kazakhstan, the government has now begun to crackdown on mining activities it recently welcomed with so much optimism.

Kazakhstan to Crackdown on Mining Operations

Surprisingly, the widely reported Kazakhstan’s Bitcoin boom looks like it has come to an abrupt end per Bloomberg report.

In the final months of 2021, the central Asian country had a real hard time keeping electricity flowing. This was after Bitcoin mining operations saw a surge in demand for power. However, a series of blackouts soon happened in the winter months, making the country’s national grid operator, KEGOC intervene. KEGOC simply helped by rationing power to mining facilities during peak usage hours.

But even the rationing so far, has proven to be inadequate. Thus necessitating that the government immediately puts limitations in place to salvage the energy situation.

And now, the sudden crackdown means that Kazakhstan — one of the cheapest places on earth to mine Bitcoin and other cryptocurrencies, is now off-limits to miners. At least for now.

As Miners Get Cut Off

According to sources, energy supply for crypto miners in Kazakhstan have been cut off from January 24, at least up until the end of the month.

And despite the memo from national grid operator KEGOC saying that “the planned supply of electricity to persons engaged in digital mining is completely canceled,” the operator has confirmed that it will consider removing the ban should the energy situation improve.

The memo was signed by KEGOC Managing Director for System Services Bekhzan Mukatov. And then sent to 196 power generating, transmission, and energy trading companies.

Meanwhile, the energy situation was made worse when a major transmission line got disconnected. This was after a “significant emergency imbalance” in the power system led to a power surge in Kazakhstan’s North-East-South 500-kilovolt (kV) power transmission line, KEGOC said on Tuesday.

And according to Reuters report, while major cities in Kazakhstan suffered power outages, so did some places in neighboring Uzbekistan and Kyrgyzstan.

This development will surely not sit well with miners who once saw Kazakh as their safe haven.