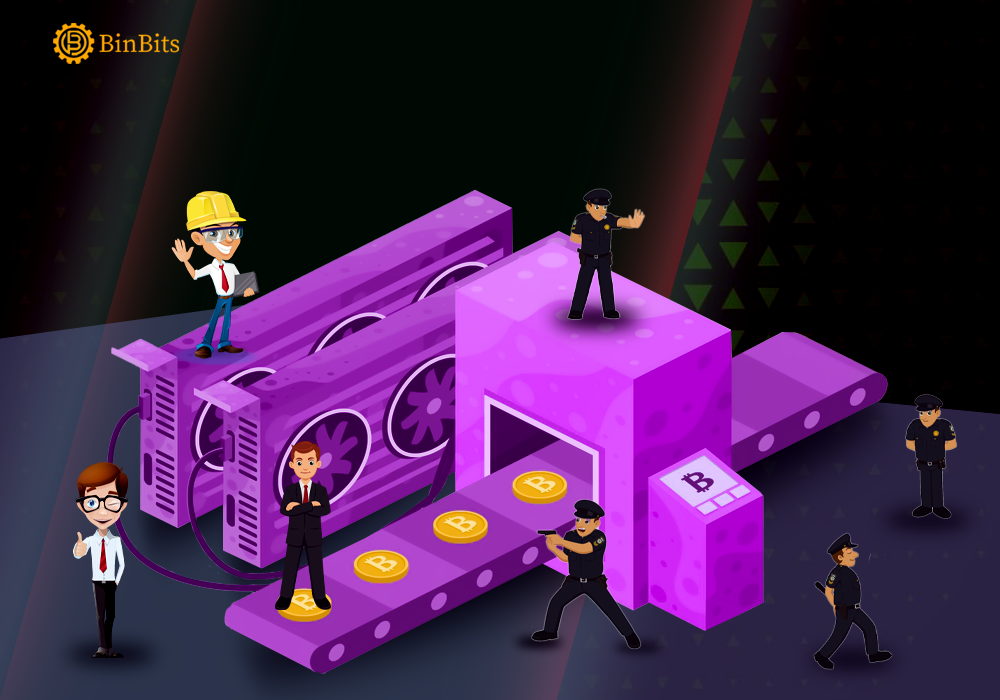 As part of its efforts in enforcing the Jan. 5 blanket ban on crypto mining activities, Kosovo police may have started cracking down on defaulters in the country. According to a Jan. 8 announcement by the police, no less than 300 mining machines have so far been seized across the country.

The official announcement by Kosovo police on Jan. 8 reveals that at least, 272 “Antminer” Bitcoin mining machines have been seized in the Leposavic municipal. While about 39 other mining machines were also seized near Prishtina.

Meanwhile, reports also show that another driver was stopped while transporting 6 crypto mining machines alongside 42 graphics card near Druar, Vushtrri. However, the driver has since been released after questioning.

As expected, the Minister for Economy Artane Rizvanolli has shown support for the Kosovo police and their actions. Taking to her Twitter page, she wrote:

“Tens of thousands of Euros per month of taxpayers’ money is saved = energy for hundreds of Kosovar families during the crisis.”

How The Mining Ban Started In Kosovo

Kosovo’s energy crisis and electric shortages saw the government declaring a state of emergency for 60 days in December. And by Jan. 5, the Minister of Economy introduced an indefinite blanket ban on crypto mining activities. As a result, Kosovo now imports over 40% of its energy.

It is interesting to note that Bitcoin mining uses 101 TWh per year. That’s more energy than what the entire country of the Philippines use in the same time. This may be the reason why miners are continuously looking to find renewable energy sources, especially in the U.S. Of course, that is aside from the environmental impact of mining activities that have also always caused serious debates.

Meanwhile, Kosovo is not alone in this energy shortage problem at all. Several other nations have been raising concerns in recent months as well regarding mining-related power outages. Especially the likes of Iran and Kazakhstan.

Disney To Close The Line Between Metaverse and Physical World