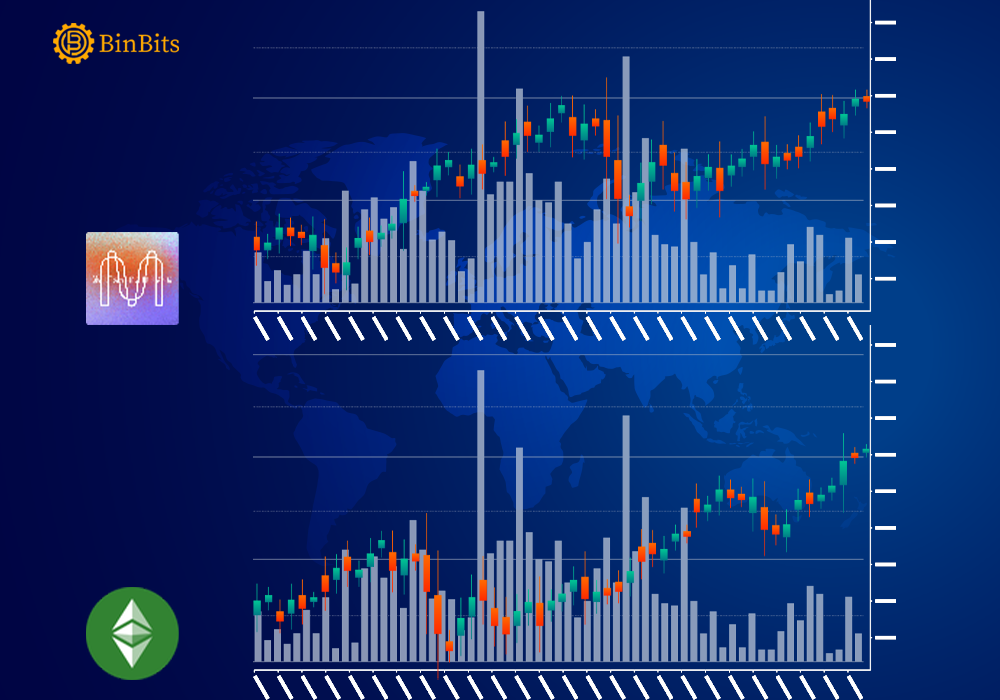 The global cryptocurrency market cap today was at $2.09 Trillion with a 3.2% dip in the last 24 hours. Major altcoins fell on the charts during the time of writing. Mina Protocol and Ethereum Classic zoomed up the charts while other altcoins remained bearish over the last day.

Mina Protocol appreciated over 6% and was priced at $3.46 and Ethereum Classic registered a 3.3% growth in prices at press time. For the past week, the broader market continued to display occasional bearish sentiment. The technicals for MINA and ETC showed bullishness on charts.

Mina Protocol was trading in between two price levels, with support at $3.28 and resistance at $3.82. The token had last touched the $3.28 price mark on December 20, after which it continued to rise spaced by occasional dips on the chart. A push from the bulls could cause MINA to trade above the $3.82 price level. Prices of MINA stood above the 20-SMA line signifying buying strength drove the price momentum in the market.

The Relative Strength Index was seen above the half-line which was in accordance with the buying pressure in the market. In case prices lose momentum, the RSI might fall through the mid-line into the bearish zone.

MACD displayed red histograms after a bearish crossover, this reading could be in anticipation of an upcoming bearish price movement.

On Balance Volume, however, invalidated a possibility of negative price action as the indicator was bullish. OBV was up north flashing buying strength, although the indicator noted a small downtick.

Ethereum Classic was trading at $31.96. ETC had hit a multi-month low on January 10, after this, the coin recovered considerably. The overhead resistance for the coin stood at $32.08 and a fall from the current price level could push ETC near $29.76.

The additional price ceiling was at $35.56, while another support line was at $28.06. In the past week, ETC secured a double-digit gain. Continued bullish force could propel prices by over 3% in the upcoming trading sessions.

The Relative Strength Index was placed above the half-line as buying strength remained in the market. The RSI continued to remain above the midline ever since the coin recovered from its dip that happened a week ago.

MACD displayed red histograms which were declining in size as Ethereum Classic displayed a bullish price sentiment. Bollinger Bands displayed a slight convergence, which indicated that prices might remain around the same level in the upcoming trading sessions.