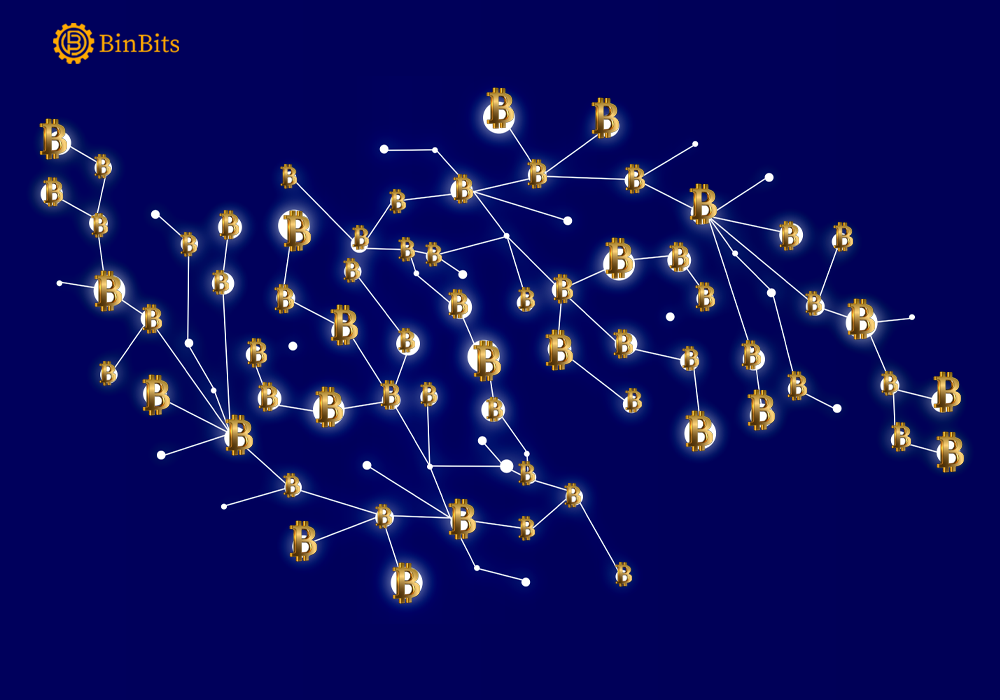 Fidelity, UK branch of the global investment management company, released a list of its top active stocks traded this year. The post listed down five companies, out of which, one was a crypto-service provider.

The company in highlight is Argo Blockchain, a company that focuses on mining crypto. Among the top five most actively traded companies, Argo Blockchain secured the third position.

“Argo Blockchain (ARB), the first crypto-mining service provider to gain admission to the main market of the London Stock Exchange through a standard listing, makes into the year-end top five.”

First of its kind

Argo Blockchain made its debut on the top active list alongside Rolls-Royce, Lloyds Banking Group, BP, and International Consolidated Airlines Group. The third actively traded company has its mining facilities located in North America, with most of the power being sourced via hydroelectricity.

The company mines cryptocurrencies like Bitcoin [BTC], Zcash [ZEC], Ethereum, and Ethereum Classic. Notably, the first crypto-mining company to be listed on London Stock Exchange has mineda total of 1,831 Bitcoin this year.

“The company, based in the UK, which operates a global data centre providing a low-cost and consumer-friendly service to the mining of leading cryptocurrencies, comes in at number three.

Notably, the company will also be expanding its presence in the United States. In September this year, the company debuted in Nasdaq Global Market under the ticker – ARBK. This was followed by the company announcing that it had raised $112.5 million in a U.S. share sale.

The company also has ownership of land in West Texas, which was bought with the intention of building a mining facility. In pursuit of the same, Argo Blockchain plans to purchase 20,000 mining machines for its Texas data center.

“Now we have global domination, I’m going to have to find a new hobby.”