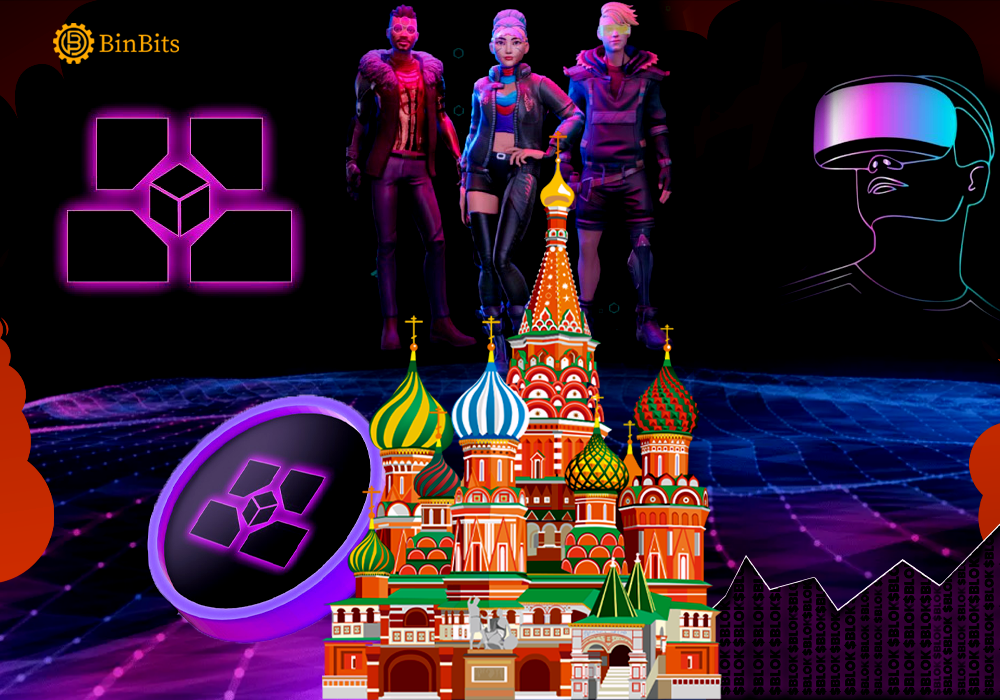 On Tuesday, metaverse project Bloktopia, revealed its intent to place some temporary sanctions on Russian Nationals. However, it has now shed more light on the sanctions, saying it will only be restricting BLOKPAD, albeit temporarily.

According to the firm’s statement today on Wednesday, it says;

“In line with international policy, Bloktopia has decided today to prevent Russian citizens from using any Bloktopia Alpha or Beta versions or participating in any BLOKPAD launchpad events.”

Meanwhile, Bloktopia’s decision to sanction Russians has been met with some serious backlash. But the backlash is based on nothing other than the fact that the project took a negative stance against the very concept of decentralization upon which blockchain technology is originally formed.

Bloktopia, a licensed business that must conform to strict KYC and AML guidelines, has come up with temporary measures to add Russian citizens to a list of blacklisted participants.

Meanwhile, it is noteworthy that Blokpad is yet to freeze any assets of Russian nationals. So, for anyone who participated in an IDO before the Tuesday announcement, they can claim their tokens the usual way.

Again, it might be noteworthy that this is only a temporary measure relating to only future participations in Blokpad IDOs. And starting from today, all nationalities are welcome in Bloktopia to join in with the Alpha.

This means that from today, anyone is welcome to join the Alpha through Discord, including Russian Nationals.