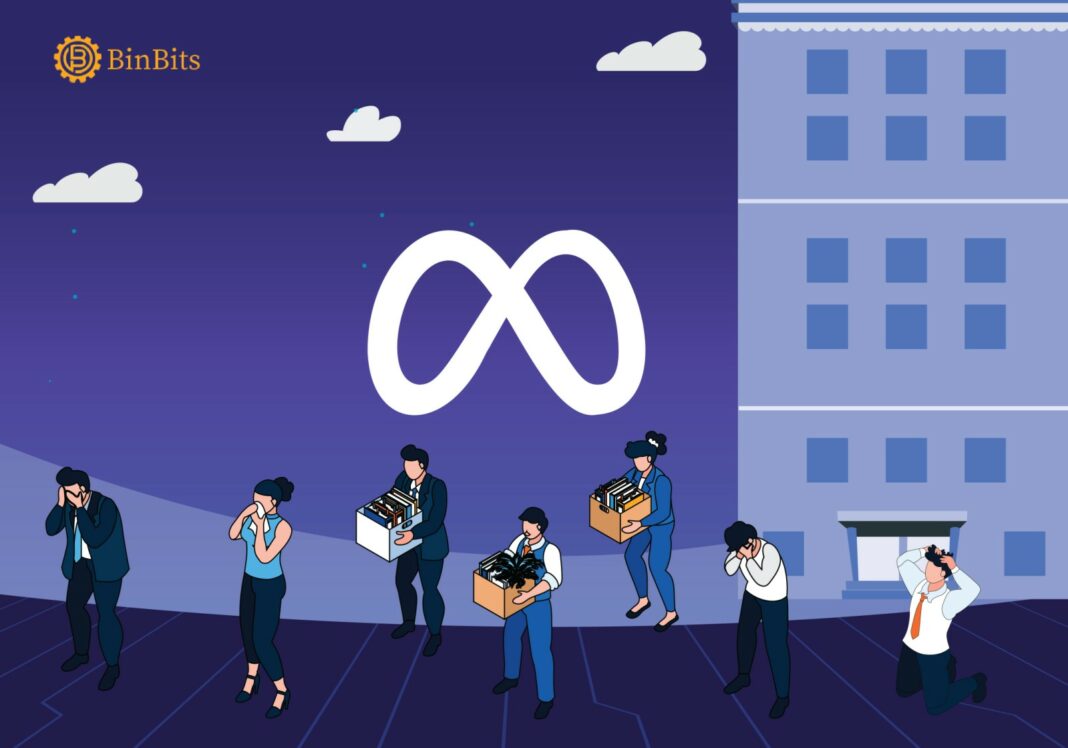 Meta layoffs 13% of its workforce

Popular social networking firm, Meta has resolved to layoff 13% of its workforce. This development was confirmed in a letter conveyed to the employees by its CEO, Mark Zuckerberg. According to the letter, the layoff of about 11,000 of its employees emerged as a part of the measures towards cutting losses and costs.

Notably, this development comes a few weeks after the social networking firm published its earning report. The report indicated a deficit for the year for Meta’s Metaverse division. According to Zuckerberg, Meta aims to cut spending and extend its ban on hiring till next year. As reported, this latest layoff by Meta is its biggest since its establishment about two decades ago.

The Meta CEO, in the letter, said the decision was unavoidable following macroeconomic downturns and losses in e-commerce. This, according to him, impacted the revenue of the firm to become lower than expected. However, Zuckerberg hinted that the firm has decided to shift its resources to a smaller number of high priority growth areas. These areas include its Al discovery engine, ads platform and its entry into the Metaverse sphere.

Worth noting, Zuckerberg said the firm has already removed access to systems for dismissed employees. However, he said the firm intends to keep email addresses active for the rest of the day so everyone can say farewell. The CEO further that “I want to take accountability for these decisions and for how we got here. I know this is tough for everyone, and I’m especially sorry to those impacted.”

Meanwhile, the Meta CEO talked about the plans by the firm to compensate those affected by the layoff. According to the him, Meta intends to pay 16 weeks of base pay plus two additional weeks for every year of service as severance. More so, he said everyone affected by the massive dismissal will get their November 15, 2022 vesting. More so, Zuckerberg affirms the commitment of the firm in covering the cost of healthcare for affected employees and their families. According to him, Meta will do this for six months.

Additionally, Meta wants provide three months of career support with an external vendor to them. This, as revealed, include providing early access to unpublished job leads. Further, the social network firm aims to avail immigration support to affected employees. The firm said it has already contacted immigration specialists to help guide them based on what they and their family need.