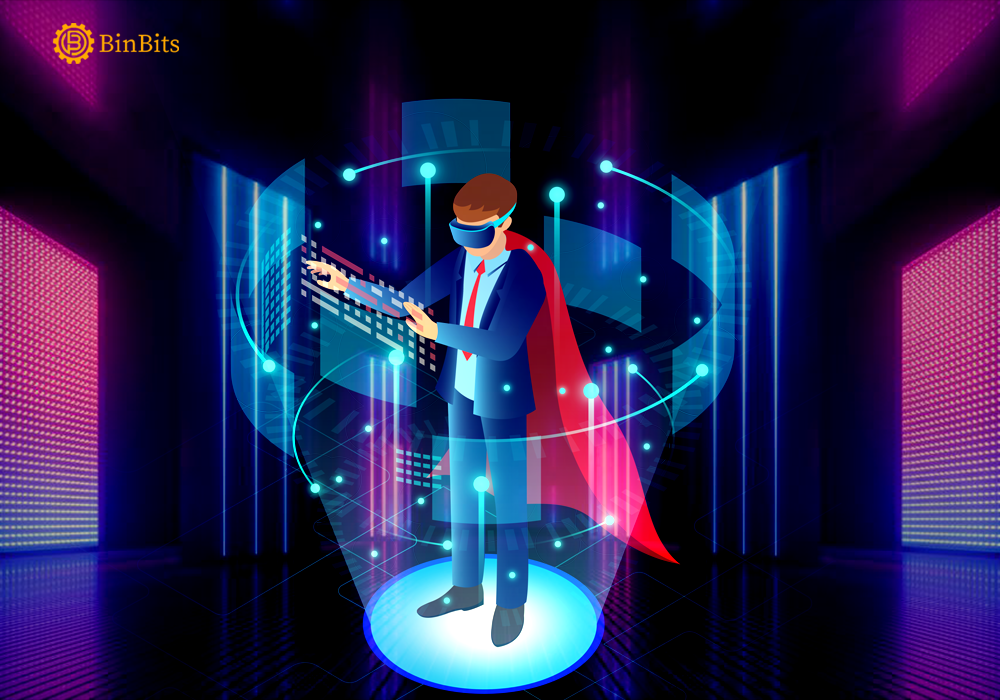 Leading Technology company, Meta has employed up to 100 personnel from Microsoft.

The development came in the wake of Meta’s plan of creating its own metaverse drive.

Meta is a tech firm with various companies such as Facebook, Instagram, WhatsApp, Oculus VR, and more. Recently the firm changed its name from Facebook to Meta with the aim of accommodating leading innovation.

Facebook CEO and founder Mark Zuckerberg said the company would change its name to Meta during a conference last October. The change reflects the company’s plan to invest in “metaverse,” reflecting the company’s interest to focus on augmented and virtual reality technology.

It was revealed that the Microsoft personnel were lured by the high salary package offered by their new employer. Sources also identify the firm’s revolutionary plan for its Metaverse drive as a strong conviction point for the personnel.

Recently, Microsoft announced Vortex as its new metaverse studio. The project is however hoping to cynosure on real locations.

Vortex will pay more attention to the physical world, making it unique from other Metaverse drives. Microsoft will effectively use the “HoloLens” device to bring reallocation into the project.

The outflow of Microsoft personnel to Meta has left the Vortex project in greater danger due to a shortage of manpower. Perceived to have seen the outflow coming, Microsoft had published adverts for vacancy days before the switch.

Tech companies and future of metaverse

However, Tech companies are vying to become a major force in the industry. This has led to the establishment of various metaverse projects by Meta, Microsoft, Disney, etc. It was also reported that Apple is looking at launching its own metaverse drive, but it will be on short-term participation.

In addition, Experts have tipped the Virtual reality sector to have remarkable growth in the coming year. The prediction was due to the increasing investments into the VR/AR sector by leading firms.

In addition, Experts has tipped the Virtual reality sector to have a remarkable growth in coming year. The prediction was due to the increasing investments into the VR/AR sector by leading firms.

Lastly, the recent employment of Microsoft personnels by Meta has stablished Meta as a leading figure in the industry.