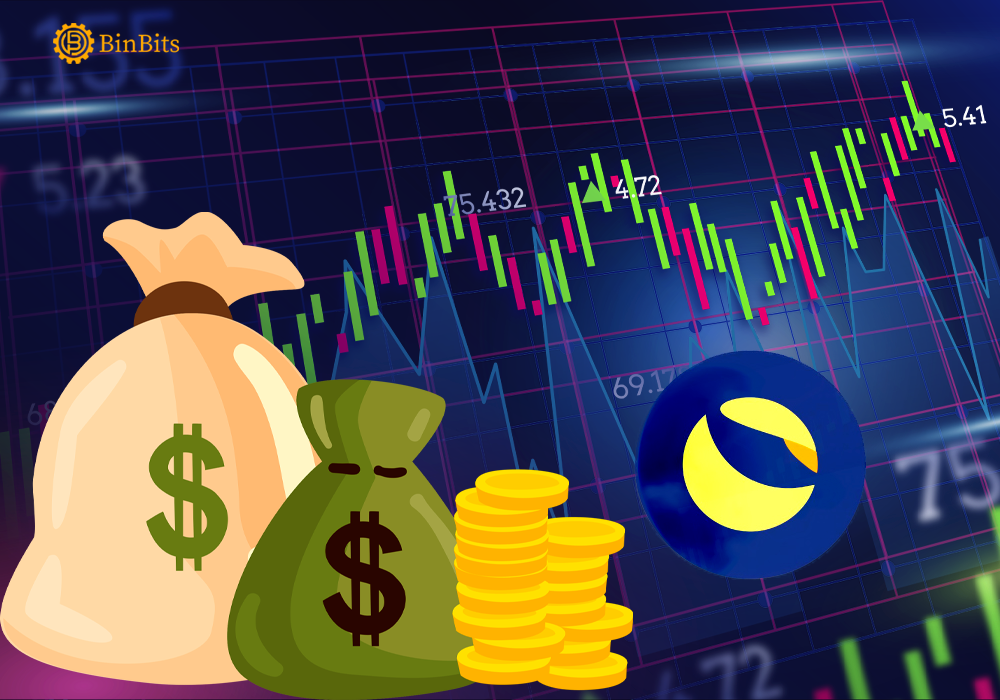 Avalanche (AVAX) has seen a major upshoot in price following an announcement by the Luna Foundation Guard (LFG), that it is adding $100 million in AVAX to its UST reserves. The addition was announced via a Twitter post by Terra (LUNA).

Shortly after the news, AVAX immediately became excited, jumping nearly 7%. At publication however, it has dropped a little but still up by nearly 4% and trading at over $88. With this, AVAX becomes the tenth-largest cryptocurrency by market capitalization. That’s over $23 billion market cap. Even more interestingly, this also makes Avalanche (AVAX) the first major cryptocurrency to be added to the UST Reserve apart from Bitcoin.

Recall, Luna Foundation Guard had earlier promised to buy no less than $10 billion worth of Bitcoin (BTC) as UST reserves. And true to its words, the Singapore-based non-profit organization is well on its way to achieve this, having already acquired $1.7 billion worth of BTC.

However, the new purchase of Avalanche (AVAX) may now be an entire different strategy from Terra. As founder of Terraform Labs Do Kwon says, the Luna Foundation Guard chose Avalanche because of its large fanbase and the alarming rate at which its ecosystem keeps growing. Speaking to Bloomberg about LFG’s addition, Kwon further said;

Avalanche is still a growing ecosystem…a lot of it is fueled by loyalty to the AVAX token and users feel a lot of affinity with an asset that aligns itself with AVAX. Whereas for the average Ethereum user, aligning yourself with Ether doesn’t really mean that much.

What LFG Decision Means for Avalanche

Moreso, the partnership implies that Avalanche users may now also trade UST against Avalanche tokens directly on the avalanche blockchain.