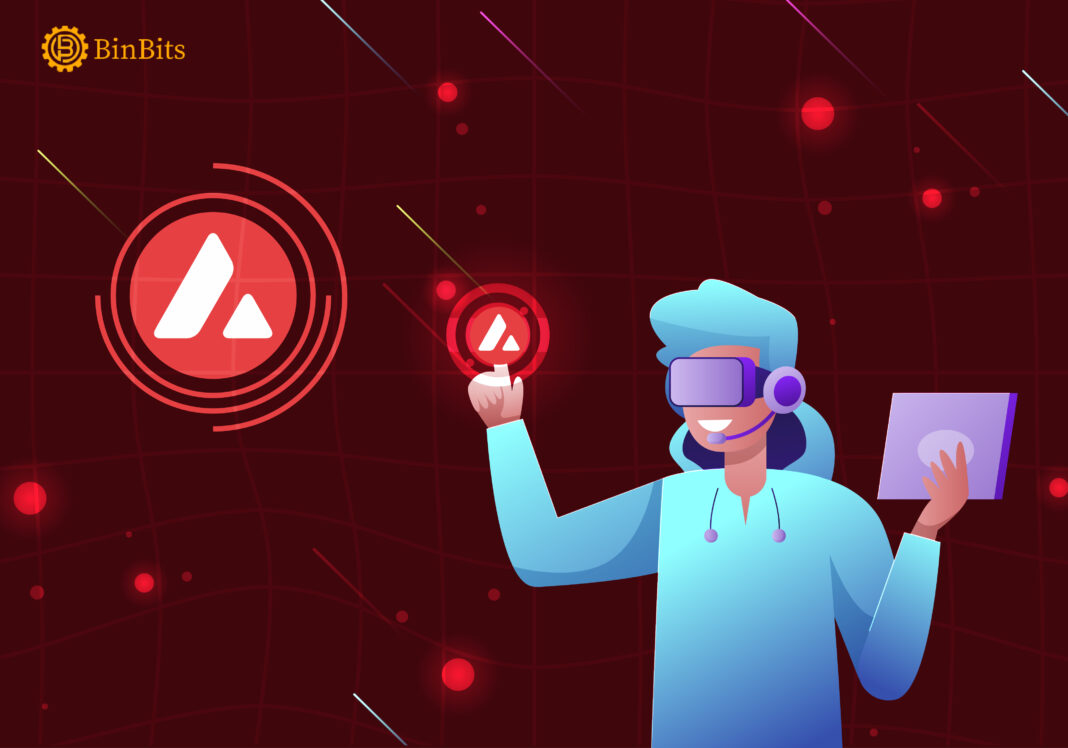 The Avalanche Foundation recently initiated an Avalanche Multiverse, possessing about a $290m incentive programme. Accordingly, the project remained geared towards focusing on hastening the adoption and growth of her novel “subnet” functionality. This according to reports allows for a rich ecosystem of measurable app-specific blockchains. Before now, the focus of the project entailed building support for new ecosystems. These, however, included blockchain-enabled gaming, DeFi, NFTs, and institutional use cases.

Now, the launched Avalance Multiverse tends to introduce a DeFi kingdoms-specific subnet or appchain. Both programs possessed a combined maximum of $15m incentives, particularly for $AVAX and $CRYSTAL. The $AVAX and $CRYSTAL serve as new Avalanche tokens, introduced by DeFi Kingdoms to complement the existing $JEWEL token. Accordingly, the details associated with the allocation of rewards will be released soonest.

According to the executive director of DeFi kingdoms, Frisky Fox, the entire Defi kingdoms universe gets written into smart contracts, pushing the envelope of possibilities with blockchain technology. He further that DeFi started finding for technology capable of aiding scaling and enhancing the introduction of new features very early. Fox averred that the new features include the native tokens for gas fees, without losing security or decentralization. This, according to home makes the Avalanche foundation revolutionary subnet technology perfectly fit.

The Collaboration of Avalanche Foundation with Aave Companies, Jump Crypto, Wintermute & Others

Ava Labs, a consistent developer of the Avalanche client will collaborate with several companies. They include Aave Companies, Golden Tree Asset Management, Wintermute, Jump Crypto, Valkyrie, Securitize, and others. Accordingly, the collaboration remains geared towards building the first horizontally-integrated blockchain. This blockchain becomes designed especially for institutional DeFi, possessing a native KYC functionality. With this, it becomes possible for regulated institutions to leverage the power of Subnets in accessing DeFi primitives at scale. This further aid the acceleration of institutional adoption of DeFi.

The founder and CEO of Aave, Stani Kulechov, disclosed that Avalanche subnets allow them to introduce an enabling environment for institutions to migrate on-chain. According to him, it further aids the experience of the power of DeFi protocols first-hand as users rather than as investors. The CEO further that a robust leap towards a future becomes feasible where barriers between traditional and decentralized finance fail to exist.

A Partner and Head of Ventures Investment ad Jump Crypto insist that DeFi tends to increasingly emerge as the foundation of the global financial system. Sharma feels collaboration with Ava labs in creating a space for institutions to adopt DeFi at scale aligns with their objective.

With subnets, anyone becomes eligible to create powerful, reliable, secure permissions networks, possessing custom implementations. This, however, entails features, not feasible on other chains, including choosing which validators secure their subnet activity. More importantly, subnets remain natively incorporated with the wider Avalanche ecosystem and always available in unlimited supply. With this, Web3 applications become empowered to differentiate user experience.