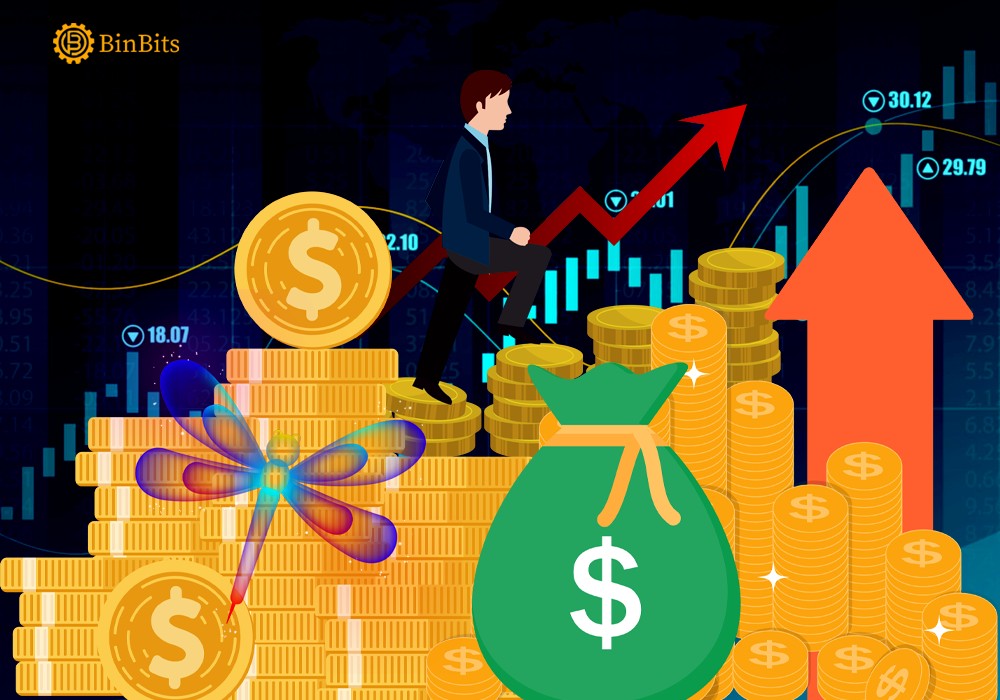 Venture capital (VC) firm, Dragonfly Capital has announced what may be its largest fund yet — a whopping $650 million. According to the Wednesday announcement, the fund is the third of such fund raise, hence, the reason it is called Dragonfly Fund III.

Dragonfly Capital To Back Protocol Builders And Others

According to a blogpost by former professional poker player and CEO Dragonfly Hasseb Qureshi, the $650 Million fund will be used mainly to back the most disruptive founders, protocol builders, and hackers of this generation. But he also added that part of the fund will be used to lead late-stage funding rounds.

Furthermore, Qureshi mentioned some of the crypto mainstays that Dragonfly has backed since its inception. He wrote:

Crypto VC Spending On A Rise

Meanwhile, the move by Dragonfly Capital only goes to show how far the adoption of crypto and blockchain technology has come. But even more, its potential of exploding over the next 5 years. Little wonder then, how more VCs are becoming increasingly interested and involved in the space.

Recall that recently, albeit in a similar manner, crypto VCs like Sequoia Capital and Bain Capital also launched very large funds of their own. Those funds also neared about $600 million each, in value.

In fact, lending credence to the increased involvement of VCs in the crypto space, is a recent Wall Street Journal report. The report shows an increasing amount of venture capital funding finding its way into crypto over the past two years. Additionally, the report also claims that blockchain and crypto startups have raised no less than $9.2 billion. However, that is only in Q1 2022.

Interestingly, this report follows after roughly $30 billion was estimated to have been spent by VCs on crypto in 2021. That’s a whopping 800% increase from what it was in 2020.