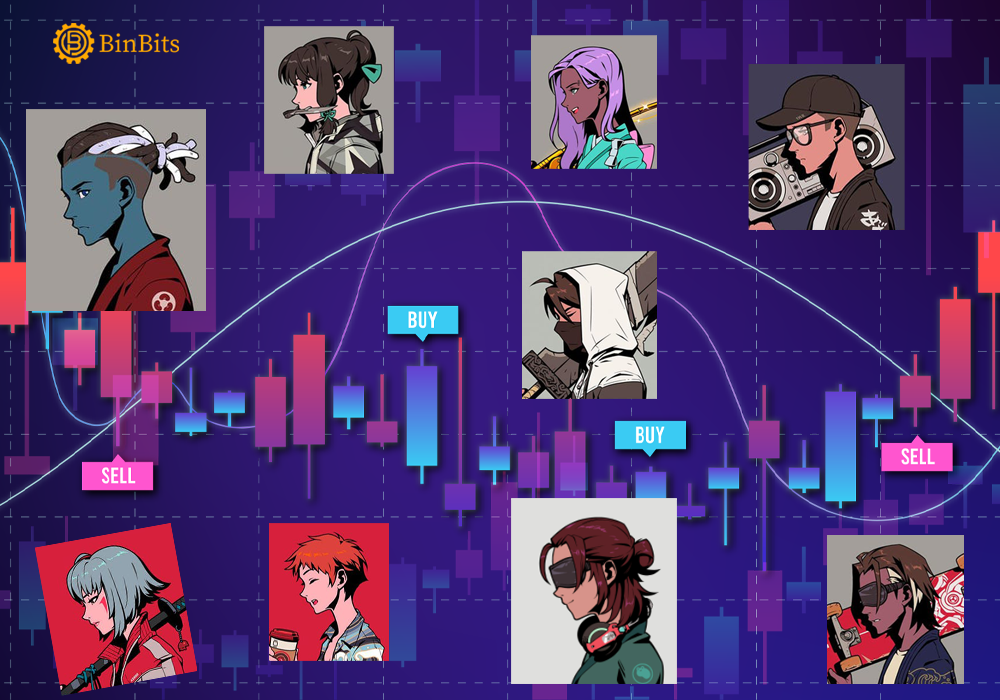 Meanwhile, Yuga Lab’s latest acquisition, Meebits, is also doing great numbers. Up by over 1300% in trading volume within the last 24 hours, Meebits has seen sales of over $10.5 million.

But what could really be responsible for the buzz around Azuki NFTs?

Without a doubt, Azuki has one of the most popular NFT collections in the space. But even away from that fact, the collection experimented with Bobu factions earlier in March. Interestingly, Bobu is an Azuki NFT character that the company describes as a “core character in the Azuki universe.”

As it would turn out, the NFT experiment drew so much attention to the collection because now, people believe that developers may be ready to put more powers in the holders hands.

Furthermore, experts are of the opinion that the Azuki collection is thriving because of wash trading. Wash trading is a term used to describe a market manipulation strategy where traders buy their own NFT asset using another wallet. And by doing this, they get to inflate its original value so as to be able to mislead other investors.

The connection here now is that wash trading seems to be quite common on LooksRare and incidentally, that’s where Azuki NFTs are mostly traded.

Also, Azuki has now established itself as a rival to Yuga Labs which has been dominating the NFT space unchallenged. Thus, Azuki provides a much-needed healthy competition and an alternative option for investors within the space.