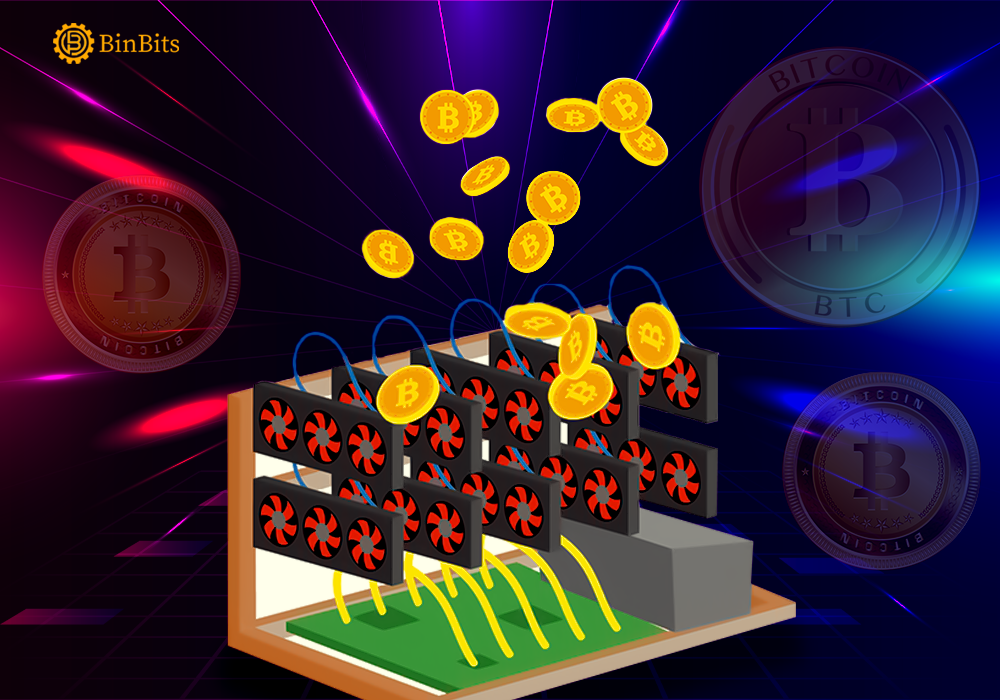 According to a report by Tom’s Hardware, Intel is all set to enter the Bitcoin Mining industry. The online publication reported that the tech giant would release its new Bitcoin mining chip at the International Solid-State Circuits Conference 2022.

The company will present the details of their new chip in the “Highlighted Chip Releases” category of the Conference.

“Bonanza Mine” is the name of this BTC mining chip from Intel. It is a “ultra-low voltage” and “energy-efficient Bitcoin Mining ASIC”. General Manager Raja Koduri had hinted at this development last year.

During a live stream held in December 2021, Koduri told Intel Gaming that they were working on specialized crypto-mining hardware and technologies. He said that “blockchain is a transaction that is run much more efficiently than the burning of hardware.”

However, there is still no clarity on when Intel will release this chip to the public. Additionally, the new chip and graphic processing units (GPUs) are separate entities.

Intel Plans For a Future In Crypto

Intel is no stranger to the crypto world. Last year, during its Securities and Exchange Commission (SEC) Filing, it was revealed that the company was holding as much as $800,00 stock in Coinbase.

In October 2021, the company also announced that its new line of graphics cards would not include any hardware or software restrictions on cryptocurrency mining.

Statement By Spokesperson From Intel

During a roundtable discussion with Gadgets 360, Roger Chandler, the VP and GM of Client Graphics Products and Solutions at Intel, said the new line of graphics cards will not include any “software lockouts.”

Elaborating on his statement, Chandler added, “We are not designing this product or building any feature at this point that specifically targets minors. As far as actions we are taking to avoid or lock them out, and it is a product that will be in the market and people will be able to buy it.”

This response by Intel is in stark contrast to the views of its rival, NVIDIA. The largest computer chip maker in the United States actively makes its Graphics Cards “less desirable” for cryptocurrency miners. They have stated that its GeForce cards are made for “gaming. Not cryptocurrency mining.”

Energy Consumption Due To Mining

The Cambridge Bitcoin Electricity Consumption Index data shows that Bitcoin gobbles up to 137 terawatt-hours of energy. Once again, pointing out the environmental impacts of cryptocurrency mining due to energy consumption.

Intel’s new Bonanza Mine chip’s environmental effect is still unknown. The only thing that Raja Koduri revealed was that “Intel has done design work around SHA-256 optimized ASICs for several years beginning with pathfinding work done in Intel Labs.”