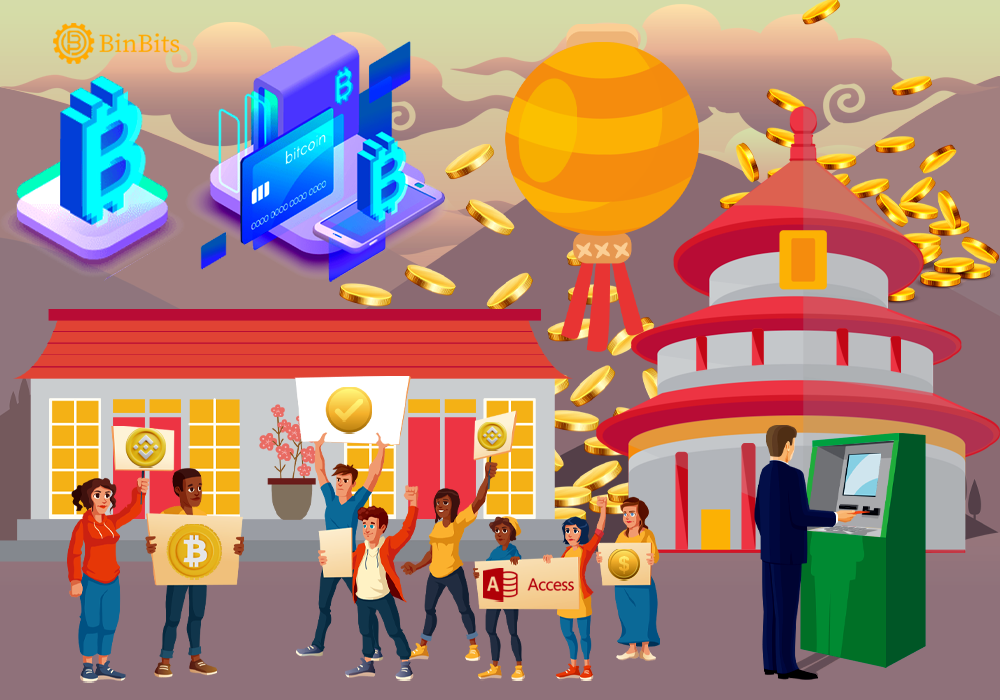 Authorities in Hong Kong has commenced a public consultation to assess the perception of the people over its consideration of opening crypto markets to retail investors. This development was announced in a Monday policy statement by the Securities and Futures Commission in the city. Occasioned by the consultation, the agency aims to determine the fate of retail investors looking to venture into virtual assets.

As revealed in the announcement, apart from granting access to retail investors to trade in cryptocurrencies, the agency also looks to availing access to crypto through exchange -traded funds. According to Hong Kong Financial Services and Treasury Bureau, Virtual assets seems recognized as an important means of investment. As revealed, Virtual Assets can be allocated through individuals or organization.

According to Hong Kong officials, launching the product in the city tends to avails partnerships between VA players and financial institutions. Also, it possesses the capacity to influence the overall growth of the virtual market sector through the offering of well-designed products to investors.

Notably, senior officials in the city also outlined plans at the opening sessions of Hong Kong FinTech week. The officials revealed that the city possesses the resource to become a global center for digital assets in no time. Also Hong Kong Financial Secretary, Paul Chan revealed government’s plan to launch a Central Bank Digital Currency(CBDC) in the state.

According to him, preparation is in place to launch Hong Kong CBDC. Chan further that the government also partnered with the People’s Bank of China, the Bank of Thailand, the Central bank of the United Arab Emirates, and the Bank of an international settlements innovation hub in Hong Kong. According to him, the partnership aims to facilitate cross-border foreign exchange payment and other payment transactions.

Furthermore, Hong Kong Monetary Authority Chief Executive, Eddie Yue also issued a statement, addressing various crypto-related topics. He analyzed the importance of Metaverse to brand building for financial institutions and the importance of compatibility in DeFi. According to him, tokenization helps to foster innovation in every aspect, including bond issuance and art ownership.

Yue also emphasized the importance of right policies in aiding the city’s effort towards revamping its digital economy. Over time, Hong Kong has continually placed itself as the world’s trading gateway into China. Reportedly, it emerged as one of the first city to issue regulatory license to fund managers and crypto exchangers.