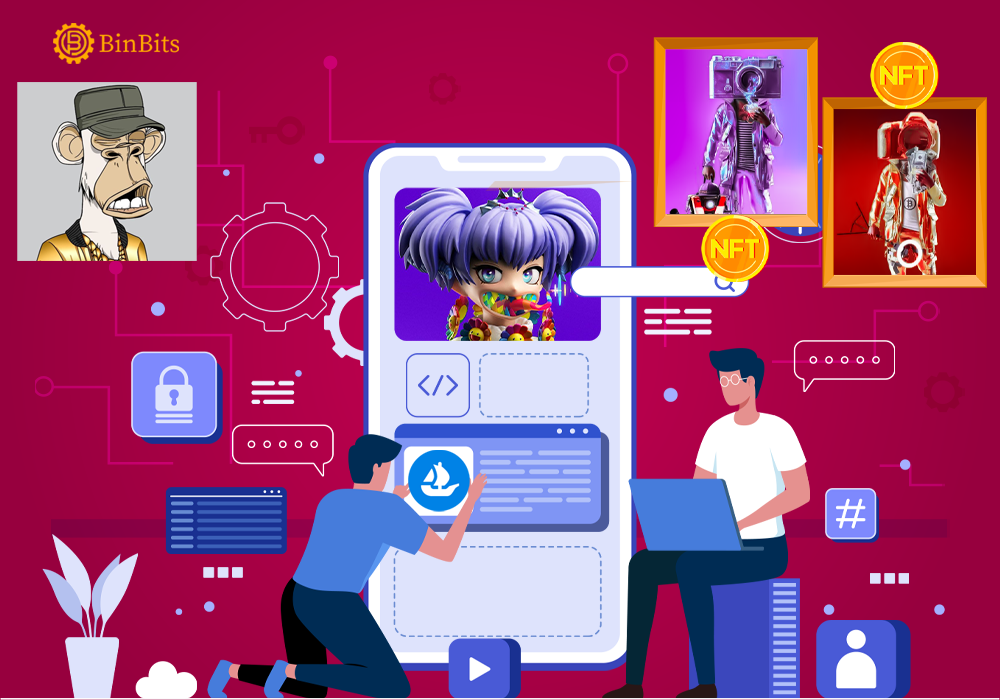 OpenSea is banning Iranians from accessing its platform. The largest NFT marketplace in the world has admitted that it blocks users based on the sanction list produced by the U.S. government. As seen on social media, Iranian users are voicing their unhappiness over the decision.

On Thursday, Iranians took to twitter to express their frustration with the OpenSea ban. Evidently, Iranian NFT artist Bornosor said on Twitter   that his OpenSea account got deactivated/deleted.

Moreover, Bornosor added, ““NOT A gm AT ALL. Woke up to my @opensea trading account being deactivated/deleted without notice or any explanation.” Furthermore, Bornosor asks whether OpenSea is straight up purging users based on their country now.

Another NFT artist called Nima Leo Photos said that their photography NFT collection is not visible on the platform anymore. They took to twitter and expressed their disappointment.

Adding that, “All my collectors are now unable to see my photographs on @opensea anymore! They bought my photos! Why should they lose these NFTs? They must go and check it out on @LooksRareNFT! It is Unfair!”

Moreover, other Iranians too faced something similar. A user called Amir said that this outrageous ban gives rise to bigger problems than just banning NFT artists from sanctioned regions by the US government. Additionally, another twitter account user, Arefeh Norouzii, said that OpenSea removed their account without any explanation.

However, OpenSea is not alone in their attempt to block users from platforms. Crypto platforms like MetaMask and Infura are joining in on blacklisting and shutting down users from sanctioned countries. Additionally, Infura is the service provider that MetaMask uses to get information on/off of blockchains.

The blockchain platform, Infura, broadened the scope of its sanction related crackdowns. After this move, Venezuelan users were unable to access their MetaMask wallets.

However, MetaMask issued a clarification stating that Venezuelan users were “accidentally” banned from the platform.  Also, Infura stated they mistakenly configured the settings more broadly than they needed to be.

Moreover, MetaMask said that they strive to make “the blockchain maximally accessible to everyone.”

Furthermore, an OpenSea spokesperson has confirmed that it reserves the right to block users based on U.S. sanctions. The spokesperson says,“ Our Terms of Service explicitly prohibit sanctioned users or users in sanctioned territories from using our services.”

Moreover, they added,“ We have a zero-tolerance policy for the use of our services by sanctioned individuals or entities and people located in sanctioned countries. If we find individuals to be in violation of our sanctions’ policy, we take swift action to ban the associated accounts.”