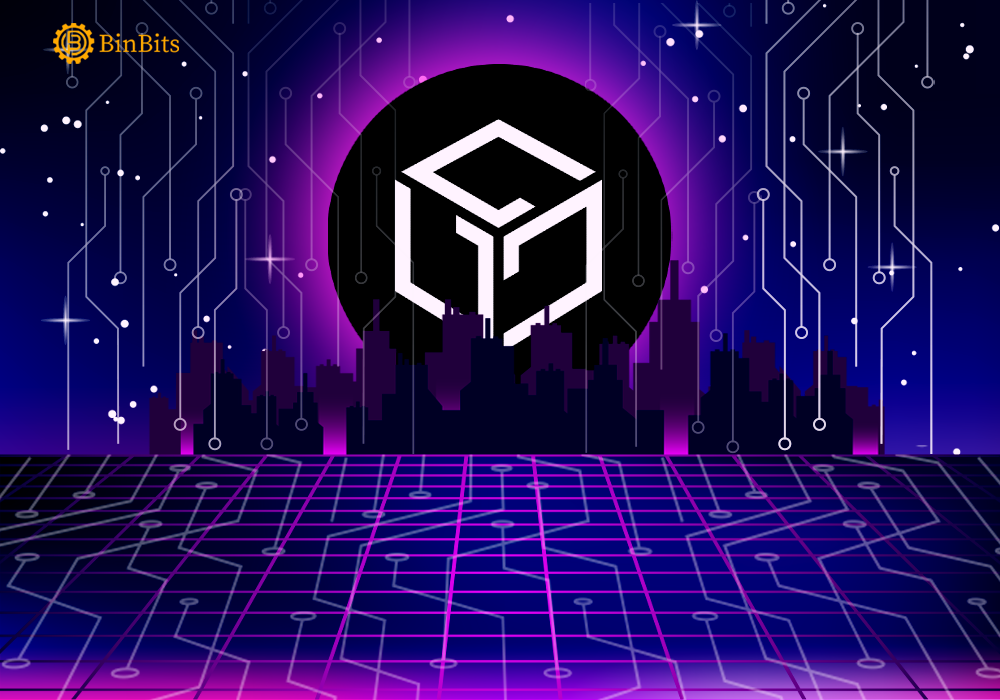 On Monday, blockchain gaming studio Gala Games (GALA) revealed the dates for its fast-approaching Galaverse launch. Following that announcement, the price of GALA surged by more than 18% in the past 24 hours, with 24-hour trading volume also up by over 81%.

According to GALA’s announcement, the Galaverse event will take place in Copenhagen, Denmark and will span 3 days. That is, between 6th to 8th June, 2022.

Meanwhile, the announcement on the official gala games blog read in part;

“It was clear that the Galaverse is much much larger than any one event, no matter how epic. With memories of -into the galaverse still fresh in our minds we’ve set out to plan the first of this year’s events! That’s right — the FIRST!.”

Recall that in mid-December last year, Gala Games teams also held a similar event show in Las Vegas. At that show, Gala Games exhibited immersive experiences for many of its games. They also made some other major announcements about upcoming projects like The Walking Dead: Empires, Legacy, and Last Expedition.

Furthermore, the blog post also confirmed that there will be no daily tickets. This means that one ticket is enough for admission into the event for the entire 3 days. Meanwhile, only 800 tickets will be made available for the event and will cost $8000 for a single or $14,800 for a couple.

As it stands, this is GALA’s second big announcement this February. Earlier reports have claimed that it will invest $5 Billion towards expanding its NFT ecosystem by 2023. And from the reports, $2 billion out of the fund will go into developing games. The remaining $3 billion will be divided into 3 equal parts with $1 billion being allocated to music studio projects. While $1 billion each will also be earmarked for the movies and Gala theme park NFTs.

Interestingly, the Galaverse announcement has had an immediate impact on the price of GALA. Trading at $0.331129 at press time, GALA is up by 18% in the last 24 hours. While its 24-hour trading volume has also surged by over 80%.