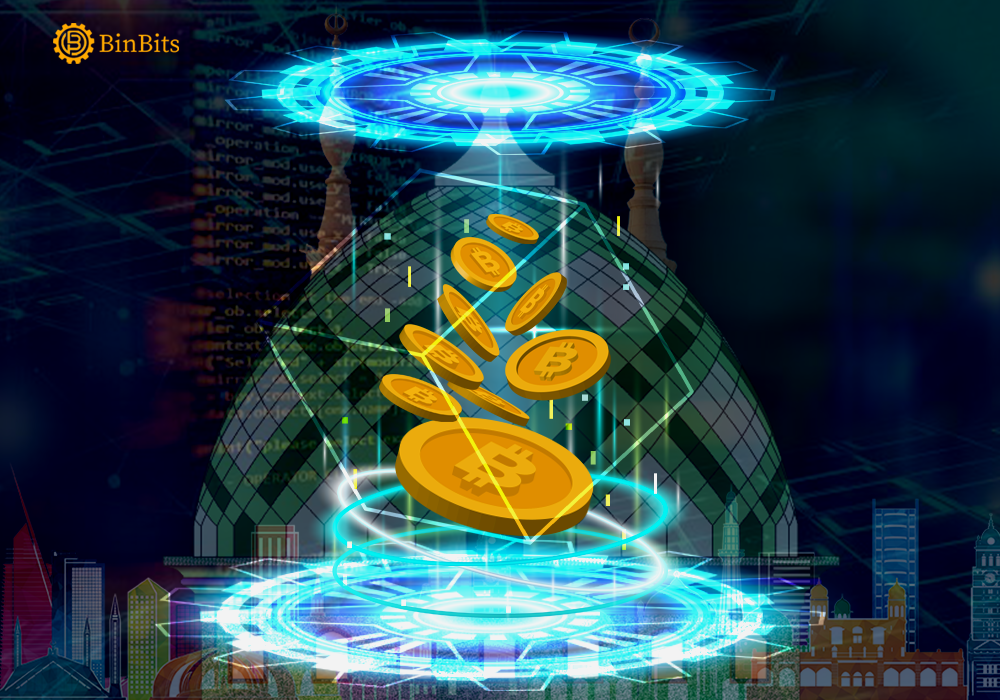 FIA to Meet PTA over Blocking of Crypto Portals

FIA will meet PTA over blocking of crypto portals in Pakistan. The Director of FIA, Sanaulla Abbasi said the body will meet the PTA. The intent, according to him is for the Federal Investigation Agency to discuss the blocking of crypto portals with the Pakistan Telecommunications Authority. The portals was, however, blocked to forestall fraudulent cases and money laundering

The Director, however, disclosed this last Saturday following a meeting convened with the senior members of the State Bank of Pakistan (SBP). The meeting, was, according to reports held at the Cyber Crime Circle Office. Accordingly, the representatives of the bank presented an argument on the necessities of putting regulations in place for the crypto community in the country.

Furthermore, the SBP representatives announced at the meeting that the apex bank in the country had improvised workable solutions to regulate the industry. Recall that the Sindh High Court directed the Apex bank to work out recommendations for the regulations of the crypto operations.

Blocking Of Crypto Portals: Why?

Abbasi, in his remark averred that the emergence of crypto has created another prospect for fraudulent activities. He, however, promised that the agency will involve legal practitioners to deal with cases of fraud associated with crypto.

The incessant occurrences of  fraud oriented operations associated with crypto is a big concern in the country. Though countries like U.S.A, UK, and Canada have fully embraced and legalized the currency, but remained banned in China.

The participants agreed that laws relating to illegal use of crypto was not spelt out in the country’s existing acts. The Prevention of Electronic Crime Act 2016, Foreign Exchange Remittance Act 1947 (FERA) and Anti-Money Laundering act 2010 devoid section of laws to that effect.

Similarly, the meeting discovers that there is no regulatory mechanism in place as evidents in the aforementioned acts. This, development, however, revealed the absence of regulations for digital asset providers to comply in line with FATF requirements.

The SBP revealed to the participants of the meeting that the agency will work with Securities and Exchange Commission. Both agencies will enforce a “proscribed mechanism” and give enforceable directives on digital currencies in the country. The Bank had warned its citizens and financial institutions to desist from investing in crypto currencies for now.

Abbasi further that the agency had taken steps on the various outcries of people duped by the crypto service providers. He further that a data is presently being collared to identify all suspected scammers. The Director says the agency is investigating a scam occasioned by the stoppage of apps of Crypto exchange Binance. This, according to him duped investors in the country of over $100 million. Consequently, the agency nabbed one Dr Zafar few months ago for allegedly defrauding people through crypto operations.