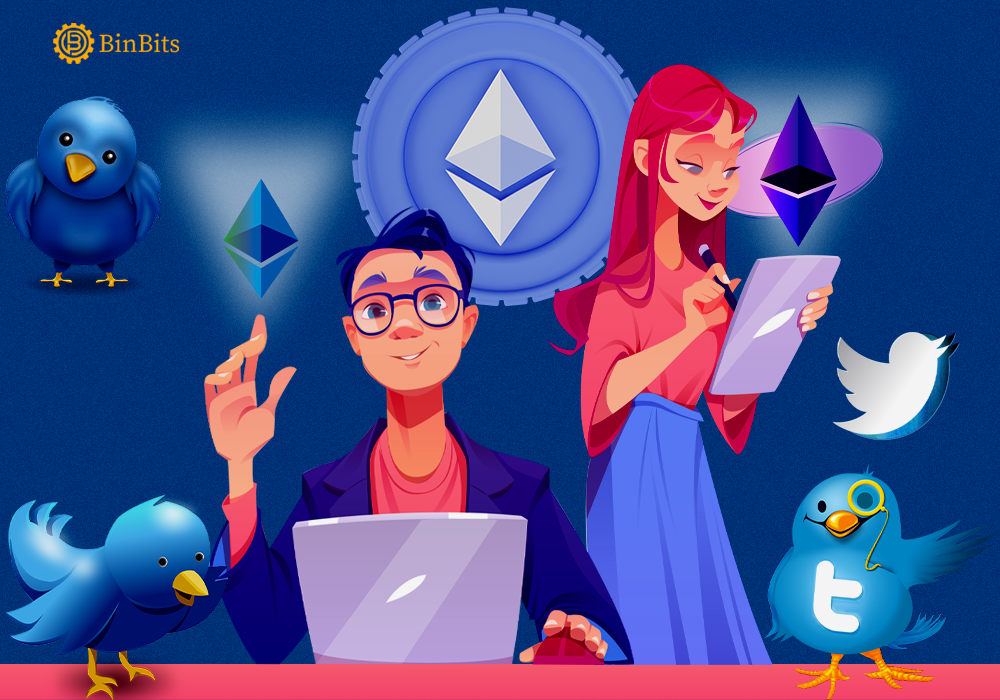 On 16th February, Twitter added another feather in its cap. The social media giant will enable the option to add Ethereum to its tipping feature. This means that users will now be able to receive ETH tips with twitter’s new payment option.

Moreover, last year, the company officially rolled out Bitcoin tips with the help of Strike’s Lightning Network. Furthermore, Bitcoin became the first cryptocurrency payment option to be available on Twitter’s tipping feature. With the addition of Ethereum, Twitter has branched out to adopt different cryptocurrencies.

A company spokesperson made a statement about the new payment option available on the platform. They said, “As of today, global Twitter Users can add Ethereum Address to their tips.” Moreover, the spokesperson stressed on the availability of the feature irrespective of location. They added, “We have continued adding to our list of payment providers to ensure that Tips offers options for as many people as possible, no matter where you are.”

Additionally, Twitter is excited to incorporate Ethereum in Tips. Accordingly, the company says that this will allow more people to participate in the digital economy with as little friction as possible. Also, Twitter says that the tips can be given by users to show support, appreciation, reward someone or help anyone out. This can include supporting artists, creators, journalists, etc.

Moreover, Twitter’s ETH tips do not support ENS addresses. The process of sending ETH tips includes first clicking on the users ETH tip option. This will copy the ETH address of the user, and then you can go to your crypto wallet and give the person an ETH tip.

Moreover, in recent months, Twitter has added many crypto features to its platform. Last September, Twitter added Bitcoin to its tip feature. Also, the company allowed blue tick users to upload their Non-fungible Tokens as their profile pictures.

There is increasing integration of mainstream social media platforms with cryptocurrencies. While releasing the Ethereum feature, Twitter has said that “Like Twitter, Digital currencies operate without barriers.”