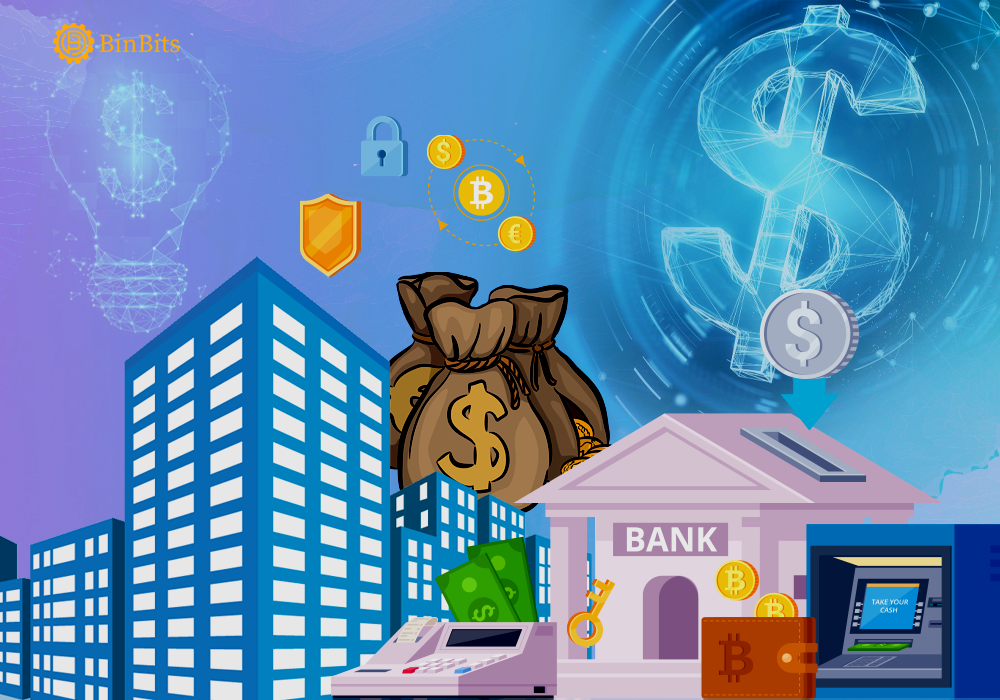 A global post-trade market infrastructure, The Depository Trust & Clearing Corporation, (DTCC) recently announced the first prototype to finetune the mode of operations of the CBDC in clearing and settlement infrastructural and distributed ledger mechanism in the U.S. The DTCC, however, announced the latest development in a press release issued and relayed on its official website. The move by the DTCC remains in line with the advancement of the U.S government in examining the merits and demerits of a Central Bank Digital Currency (CBDC).

According to the global financial services industry, the improvised prototype emerges as Project Lithium. The DTCC, however, remarked that the project possesses the tendency to estimate the merits attached to the CBDC. Afterward, the prototype mechanism notifies the future layout of the clearing and settlement offerings obtainable in the firm. Furthermore, the DTCC project aims to determine the possibility of using a CBDC in aiding atomic settlement.

As posited, the atomic settlement manifested as a conditional settlement, unfolding only when delivery and payment become received at the same moment. Now, the dynamism of the market occasioned by the increasing digitalization grossly fermented a massive decline in the usage of fiat U.S currency. This development, on the other side, however, enhanced the rapid growth of tokenized securities.

DTCC & its partnership with DPP, others

Accordingly, the CBDC becomes issued and backed only by the Federal Reserve, just like the U.S printed dollars and coins. However, the DTCC in the quest to actualize the prototype collaborated with the Digital Dollar Project (DDP). The partnership aims to hugely illustrate the direct, bilateral settlement of cash tokens. This illustration indicates such settlements among participants in real-time delivery against payment settlement.

More so, the developer intends to identify the possibilities of leveraging the clearing and settlement abilities of the DTCC. This, however, tends to play a huge role in the realization of the potential merits of the CBDC. Accordingly, the Lithium project emerges as the latest step by DTCC to facilitate the improving digitalization of the industry. The DTCC develops the prototype project with renowned tech experts from the consulting firm Accenture and Digital Dollar Project. Having received initial funds from Accenture, the DDP intends to also enhance a series of retail and wholesale pilots. This, however, becomes obtainable to examine the workings of the CBDC on the U.S financial system and the American social terrain.

According to the co-founder of the DDP, Christopher Giancarlo, the CBDC intends to enhance time and cost management. Giancarlo believes the tokens tend to aid the provision of widened access to the central bank money and payments. This, according to the co-founder imitate the features of the printed cash in an enhanced digital space. He, however, thanked the DTCC for the partnership on the first series of pilots. Giancarlo acknowledged the commitment of the DTCC to shaping the financial community in realizing the advantages and challenges of the CBDC.