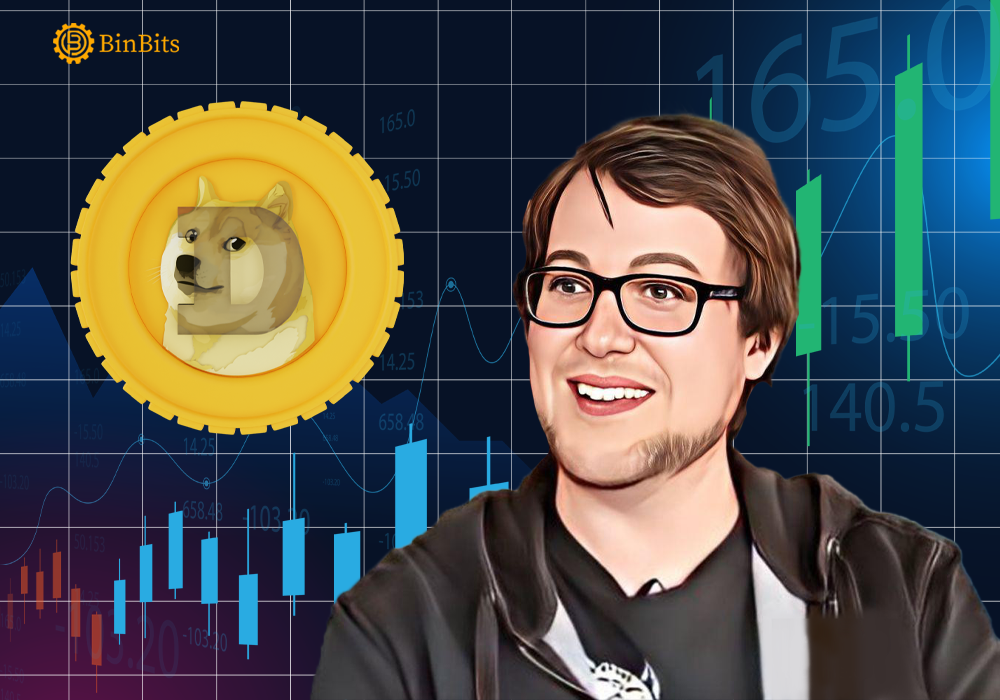 DOGE Must Market Itself As A Digital Currency — Dogecoin Creator

The creator of Dogecoin (DOGE) Billy Markus, otherwise known as Shibetoshi Nakamoto, has shared reasons why he feels, referring to Dogecoin as a ”meme” cryptocurrency does more harm than good. According to him, there’s an urgent need for the crypto to begin to “market itself as a digital currency.”

Taking to his official Twitter account, the DOGE creator warned about the dangers of categorizing Dogecoin with other ”shit tokens,” which he says are tokens that has no use case. Markus then claims that such tokens, that people spam on threads, are exactly what should be called ‘meme’ tokens.

Additionally, he claims that DOGE must immediately relinquish its meme status, if it is to succeed. Markus wrote in part;

There’s already infinite digital speculation and digital utility tokens and chains, and pointless speculation tokens are made daily. Dogecoin is in the best position to be the most used for purchasing and tipping.

Meanwhile, just last month, the creator had also announced, albeit via his Twitter page, his intention to push for Dogecoin tipping on the social media platform. At the time, he revealed his strategy, which was that he’ll be tweeting at least once daily, with the #DogeTwitterTipJar hashtag.

However, according to a recently shared note from GitHub, the cryptocurrency might soon see another core release. Recall that the current version of Dogecoin, v1.14.5 was released in last November. But with this new report from GitHub, Dogecoin v1.14.6 could be released anytime soon. And as expected, the new version will come with very important security updates and network policy changes.

How to Buy Dogecoin in India?