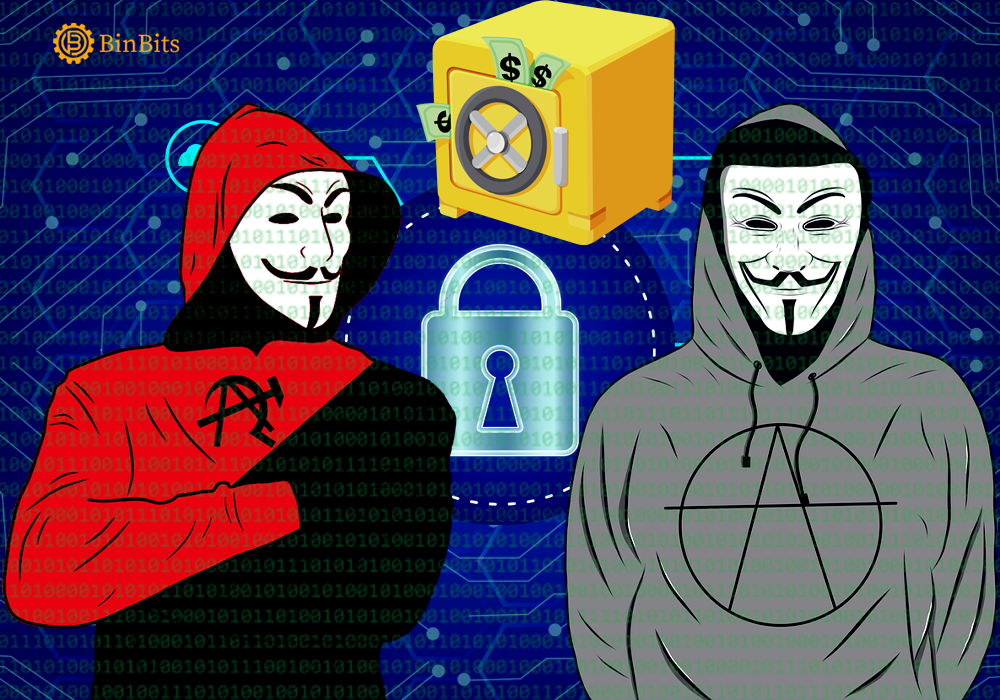 Deus Finance has responded to a report that its platform suffered an attack that claim close to $13.4 million. The team took to Twitter shortly after the news manifested, and emphasis reveals that funds are safe. To further establish its claims, the team disclosed that users didn’t suffer liquidation and the DEI peg is now working. Also, Deus Finance conveyed that the DEI lending is under suspension, with a promise to give more details later.

Meanwhile, a popular blockchain security firm, PeckShield first reported the attack with claims that close to $13.4million went missing. According to the firm, the hacker attacked by mischievously exploring the price oracle “StableV1 AMM – USDC/DEI pair. Then, exploited the price of collateral DEI, ransack the pool by taking a loan. Additionally, reports reveal that the hacker took close to 800 ETH to initiate the attack.

Furthermore, the wallet address of the hacker indicates that the stolen funds were changed to Ethereum before sending it to Tornado Cash. Thus, initiating withdrawal with Tornado Cash to Fantom through Multichain. Nevertheless, the firm also indicates that the attack is likely to have claimed more than $13.4 million.

Similarly, Deus Finance suffered the same attack early last month that claim about $3 million. The attack also followed the same pattern as the one in question. Coincidentally, PeckShield also brought the issue to public notice via Twitter. The firm also claims that missing funds are likely to be much more than what manifested. Subsequently, the Deus team admitted the attack with promises to investigate the matter and improve its defense mechanism.

The Deus ecosystem comprises two tokens: DEUS and DEI. DEUS is the governance token on the platform. Minting DEI, a stablecoin pegged 1:1 to the U.S. dollar, burns DEUS, and redeeming DEI mints DEUS.
Deus allows developers to build financial packages such as futures trading, lending, and options on its system.

Lastly, as at press time, Deus Finance is yet to give further details about development. However, evidence from PeckShield reveals how the hacker carried out the attack. Thus giving stakeholders a clue about the authenticity of the reports.