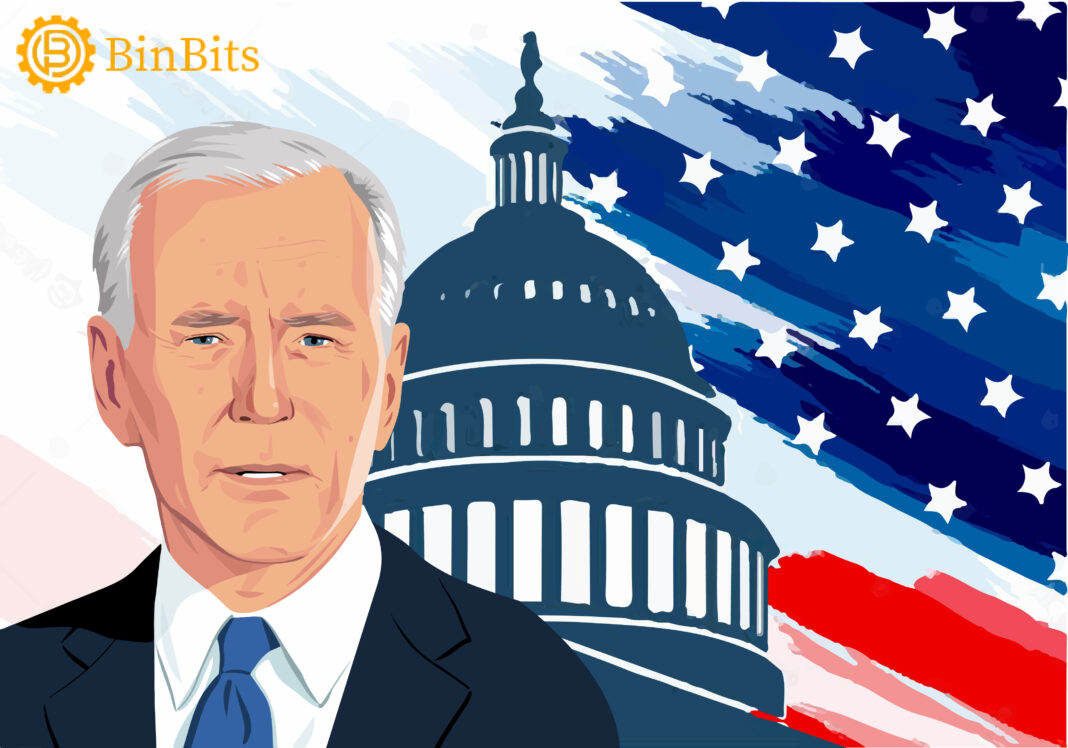 In what seems like an accidental leak, the U.S. Treasury department had issued an official statement — via its secretary Janet Yellen, about President Joe Biden’s executive order on cryptocurrencies. Yellen’s statement calls for all hands to be on deck in supporting good innovations while also addressing the risks related to the industry.

Yellen’s now-deleted statement came a day earlier than expected. Recall that BinBits reported on Tuesday, that Biden’s executive order is expected to be released later today. But, Yellen’s statement, which was released by error, has now given some early peek into the soon-to-be-released executive order. Although, the statement has been deleted, but not before it was captured on a web archive.

Among other things, the order will call for “a coordinated and comprehensive approach to digital asset policy.”

Yellen’s statement also mentioned that the executive order could “result in substantial benefits for the nation, consumers, and businesses.” Additionally, the statement confirms about the executive order, that, “It will also address risks related to illicit finance, protecting consumers and investors, and preventing threats to the financial system and broader economy.”

Yellen’s statement concluded by confirming the plans of the Treasury to continue to work with investor protection groups and various experts, and:

Treasury will work to promote a fairer, more inclusive, and more efficient financial system, while building on our ongoing work to counter illicit finance, and prevent risks to financial stability and national security.

Meanwhile, the leak has so far generated mixed reactions, even among some of the biggest names in the crypto community. And that’s apparently because of the differences in their various interpretation.

For instance, founder of Week In Ethereum Evan Van Ness says the statement is a “nothingburger of a statement.”

Aaron McDonald on the other hand however, is more critical of the statement. The founder of Altered State Machine tweeted that Yellen’s sentiments is suggestive of her looking for a way to “Make sure we maintain the most powerful weapon in our military. USD as global settlement.”

Biden Administration To Take A More Hands-On Approach For Crypto