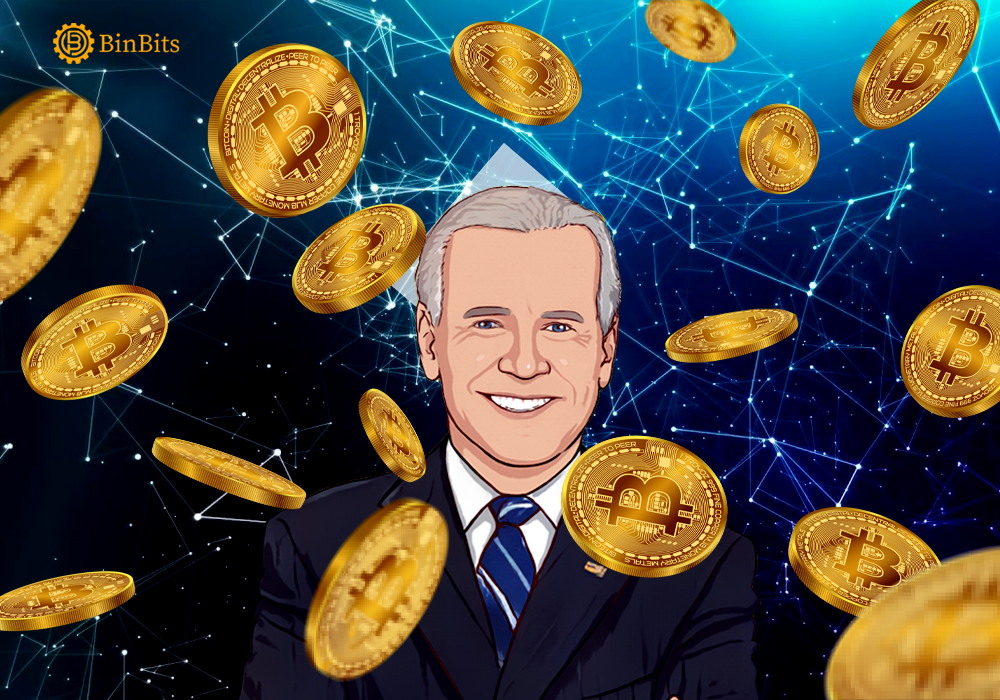 Expectations are high that the U.S. President Joe Biden will put pen to paper within the week, signing the long-awaited executive crypto order. And according to Reuters, the order will saddle the Justice Department, Treasury and other relevant agencies, with the responsibility of studying the legal and economic implications of the U.S. creating its own central bank digital currency CBDC.

Recall that in 2021, the White House went public about considering an all-encompassing oversight of the cryptocurrency market. This was when it also mentioned an executive order — that will cater to the continually growing threat of ransomware and other cybercrimes.

Meanwhile, Biden’s order reportedly sets a 180-day deadline for the agency reports to come in. And those reports are expected to help in determining “the future of money” and the role that cryptocurrencies will eventually play in the landscape that is to evolve.

An inside source familiar with the upcoming order and the efforts that the Biden administration has put into it, says;

“We could see a significant shift in policy in 180 days. This is a likely step toward creation of a central bank digital currency.”

When To Expect The Executive Crypto Order And What It Entails

According to Bloomberg, the Biden order is likely to come on Wednesday. But it sure seems like some kind of an accelerated order. This is especially true, considering that the order is coming around the time there’s a growing concern about Russian elites using crypto to evade Western sanctions.

However, Biden’s executive crypto order will ask the Justice Department to carefully study, if a new law is necessary to create a new currency. Whereas, the Federal Trade Commission, the Consumer Financial Protection Commission and other agencies will study the impact on consumers.

According to the source, there are other areas that will be studied as directed by the order. They include;

Firstly, the impact of a cryptocurrency on competitiveness. Also, the market and technical infrastructure needed for crypto. And lastly, the environmental impact of mining bitcoin mining.