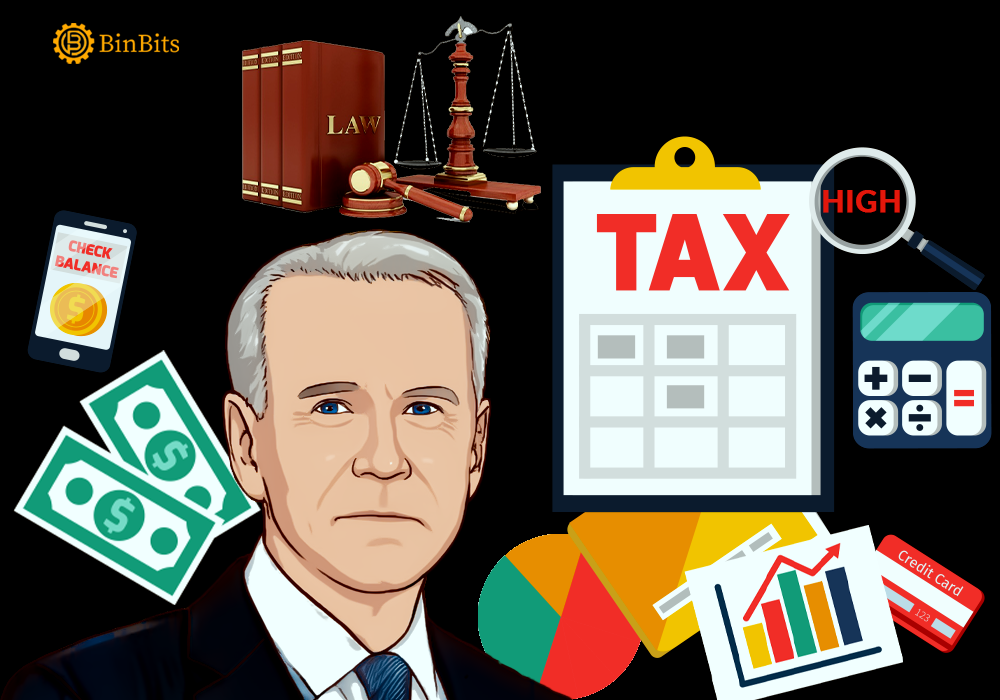 Nature of the Executive Order

However, Biden’s attempt to get control of the industry within the economical setup of America is quite understandable. The executive order will strengthen Biden’s position to formulate policies and control virtual assets in the country.

Additionally, in preparation for the executive order, The Office of the Comptroller of the Currency (OCC), Securities and Exchange Commission, and Commodity Futures Trading Commission presented guidelines and also consulted the public for their opinion. It’s obvious at this point that the agency is treading carefully to avoid stepping on toes. The move is a direct reflection of Biden’s cautious approach to cryptocurrency, the move should definitely offer hope for investors.

Moreso, while Biden’s predecessor, Donald Trump had previously exhibited a stern disaffection against the industry. Biden’s soft approach and consultation speak volumes about his secret admiration for the industry. During his administration as the President of the United States, Donald Trump steadily gave strong opinions about cryptocurrency. At a time, he predicted that the industry would clash soon, preferring a strong dollar to any cryptocurrency.

The White House’s stands on cryptocurrency regulation might not be clear at the moment, but Biden’s approach is self-explanatory. Biden has overtly proven to be a different version of Trump, and his recent move is a strong point to back it up. He hasn’t come out to say a word against or in favor of cryptocurrency, but his actions haven’t been silent. It’s clear that he’s not jumping on the bandwagon to exalt or downplay the industry. Instead, he’s treading a path of light to discover the best way to regulate cryptocurrency.

In addition, Joe Biden understands clearly that the industry must be under watch. He intends to achieve a befitting approach that would protect the United States Economically, Politically and Security-wise. His democratic move of involving federal agencies in the decision-making process will surely reflect the expectation of U.S citizens. It’ll be safe to note that the opinion-seeking move of the agencies would include opinions of cryptocurrency’s Faithfuls and Critics. Investors should bear this at the back of their minds and expect a fair result at the end of the process.

Lastly, Biden’s execute order should give investors reasons to hope for a good result, due to the mannerism of its construction. Consulting agencies and public opinion is indeed a positive result-seeking move by Joe Biden. Without doubts, the move has proven that indeed Biden has done more good than harm to the development of the industry than his predecessor.