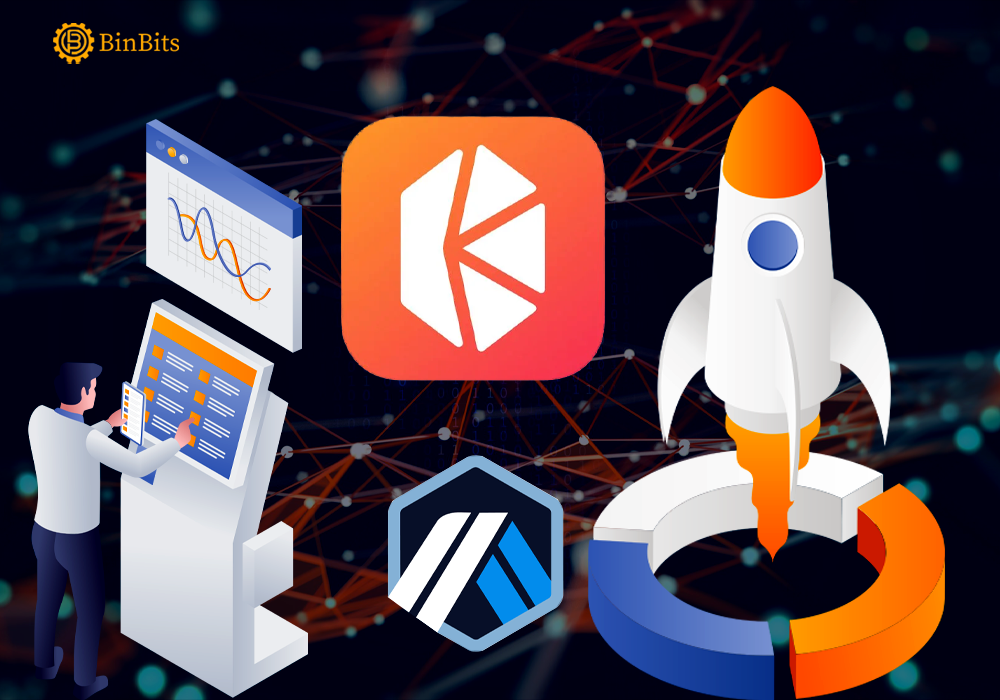 Also, the launch makes KyberSwap the fifth DEX to be available on Arbitrum. Only SushiSwap, SwaprEth, Curve Finance, and Balancer Labs were available on the network before now.

Giving the reason behind the launch, the KyberSwap team cites that Ethereum network’s congestion and the high cost of on-chain transactions there, are issues that Layer-2 scaling can solve.

Meanwhile, the average cost of a transaction on Ethereum (ETH) is reasonably low at the moment. According to Ethereum network tracker Etherscan, fees are around 28 gwei ($1.48) presently, but can spike to over $100 during congestion. However, gas fees on Arbitrum are by far less costly when compared to those on Ethereum. Per data from aggregator L2 Fees, Arbitrum gas fres range from $0.50 to $0.69.

Meanwhile, Decentralized App (dApp) data aggregator DappRadar confirms that KyberSwap presently ranks 76th among the DEXes. Since March 5, the DEX has been enjoying a steady growth on all fronts. Its total number of users have surged 350% to 19,870 and daily transaction volume has also jumped 31% to around $610,000.

Apart from the number of users and trading volume, KyberSwap’s integration on Arbitrum may have also helped the total value locked (TVL) on Arbitrum change its five-day downtrend. According to L2Beat — the layer-2 (L2) ecosystem tracker, current TVL on Arbitrum is $3 billion. With this, Arbitrum is by a clear margin, the leading L2 network while dYdX comes in second place with $965 million in TVL.

Interestingly, the only L2 to see a net growth in users by new addresses in the past week was Arbitrum. That means it’s ahead of the likes of Ronin, BNB, and other well-established L2 solutions in growth rate. Arbitrum had 46,200 unique addresses in the last week of February, a 12.7% surge from the previous week.