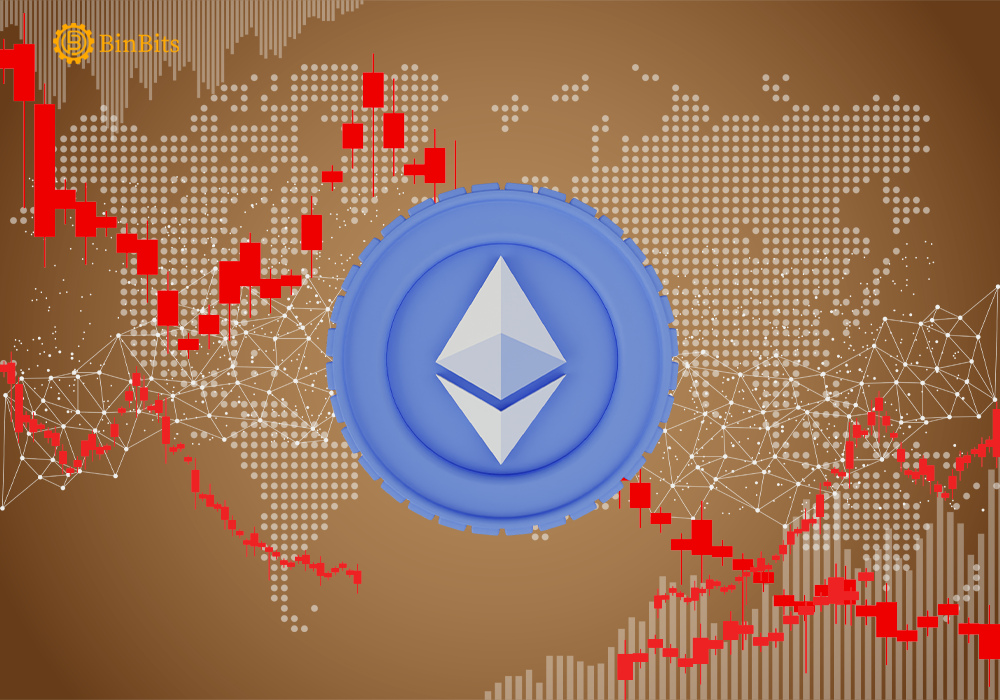 According to statistics on February 13, 2022, the average gas fees on the ETH network has dropped to the lowest level in four months.

The average gas fees of ETH took a hit as they dropped to $15.13 per transaction. This is lowest last four months. Mid-September 2021 was the last time transaction fees on Ethereum were this low.

At the end of last year, Eth gas fees were red hot, and in mid-January 2022, the average transaction fee on Ethereum was around $52.46 per transfer. According to the statistics today, in order to move Ethereum (ETH), it will cost 0.0052 ETH or $15.13 per transaction. As metrics on bitinfocharts.com show, Ethereum’s median transfer fee is 0.0023 ETH or $6.67.

On August 5, 2021, the Ethereum London upgrade was implemented. The upgrade saw the implementation of the Ethereum Improvement Proposal (EIP)-1559 that made the crypto asset deflationary. After that day, about 2 million or 1,828,701 Ethereum has been burned so far. An estimated value of $6.6 billion of Ethereum was burned until today.

Further, with on-chain Ethereum network transfers being cheaper, layer-two (L2) network fees are less expensive as well. At the moment, five of the six platforms available on l2fees.info cost less than a dollar.

At present, Polygon Hermez’s fees are $0.25, pushing ETH and Arbitrum One fees to around $0.80, and Optimism fees are around $0.83. However, swapping tokens on these networks will cost the users more gas.