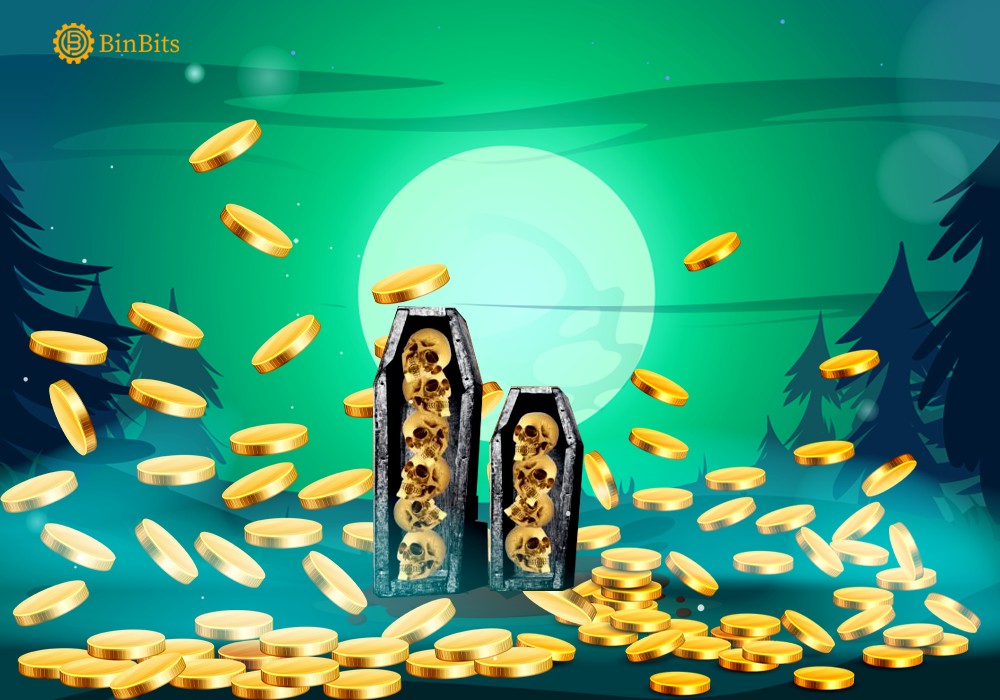 There is no doubt in the fact that the crypto market has continued to evolve with new coins being launched. However, not all have survived like others, as data shows there are more than 1700 dead coins.

Statistically, the figures for all coins in the market presently stand closely around nineteen thousand (19,000). While this figure looks great as compared to years back, some of them are already dead.

Per the 99Bitcoins data, the number of dead coins was on the rise, and the figure stood at 1,705. The data updated in early April listed several of these coins, especially the notable ones, including VEGECOIN and SQUID.

Dead coins are two separate words, which simply mean digital tokens that are no longer active. Their inactivity could be a result of the team abandoning the project or lack of adequate funding. In some cases, it could be due to other reasons.

However, scam is the more common killer of these coins. BitConnect’s case is a good example. The coin launched like a genuine project, and its team spent thousands of dollars on marketing. Unfortunately, the project turned out to be a branded Ponzi scheme, leaving investors with a massive loss.

It is worth adding that the killers are not just those mentioned above alone. There are other killers, such as the pump and dump scheme. SafeMoon is a good example of such that remains inactive due to pump and dump. Although analysts warned investors, several of them aped in and lost greatly.

Apart from these coins, the SQUID token is another dead coin. It is a famous Korean Netflix-inspired token. It made the headlines when it entered the market, as it recorded massive growth within a few days of its launch.

SQUID investors did not know it was a scam until they attempted to withdraw their gains. The team behind it later abandoned the project, going away with investors’ funds. It became a dead coin. At that time, the coin’s value dropped from multiple dollars to nearly Zero.

Crypto has come to stay, and this means the industry will continue to see new coins entering the market. Several of them will come with a genuine and long-term vision. On the other way, a lot will launch new coins to steal from investors.