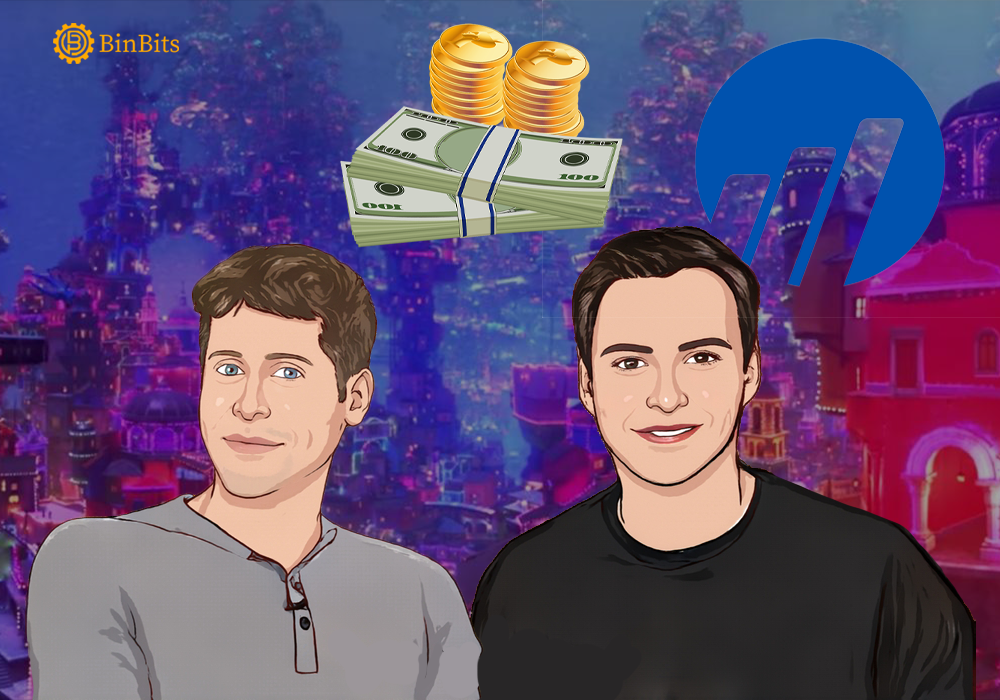 Crypto startup Worldcoin is currently raising a capital of $100 million that will bring the firm’s valuation to $3 billion. According to The Information who first shared the report on Tuesday, the major investors would include Andreessen Horowitz (a16z) and Khosla Ventures. Although, a16z had previously invested in Berlin-based Worldcoin.

Meanwhile, the report also confirms that investments will be done through the sale of Worldcoin tokens. With the new investment however, the total supply of the company’s tokens, blockchain-based digital currencies that are often issued by crypto startups, would be $3 billion.

Interestingly, this is the second major capital raise that Worldcoin would be embarking on in less than six months. Last October, Worldcoin completed a $25 million raise, bringing its valuation to $1 billion at the time.

That round saw in participation, prominent venture capital firms such as a16z, Coinbase Ventures, and Digital Currency Group. However, the round also involved angel investors Sam Bankman-Fried, the founder of FTX, and Reid Hoffman, the co-founder of LinkedIn.

It might be worthy to note that Worldcoin — co-founded by Y Combinator President Sam Altman, uses chrome, volleyball-sized spheres to scan people’s irises in exchange for crypto.

Although, what amount any particular person receives, depends on how early they got on the project. This means that as many more people get involved, the amount diminishes as expected.