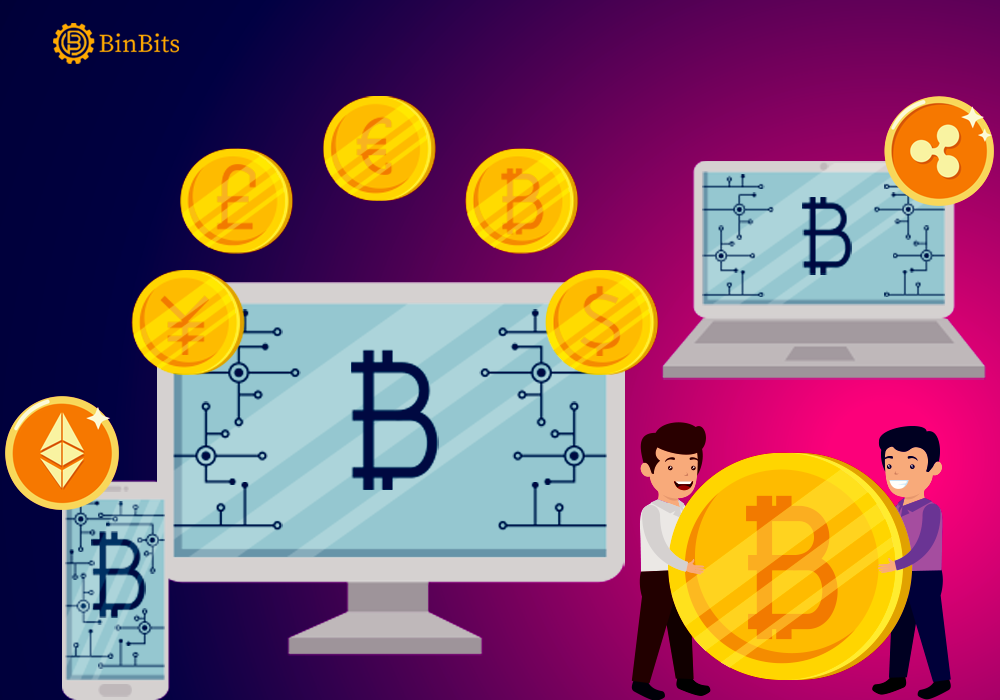 Crypto exchange FTX US has just completed a $400 million funding round, bringing its valuation to $8 billion. The Chicago-based exchange is looking to use the fund mainly to bolster its expansion plans while the remaining part will be used to introduce new offerings.

FTX US Poised To Become One of The Largest Crypto Exchanges In The U.S

According to Reuters report on Wednesday, the American branch of FTX completed a $400 million raise in a funding round led by SoftBank Group Corp, Paradigm, Multicoin Capital, and Temasek Holdings.

And following the raise, FTX US president Brett Harrison has said that the funding establishes the company’s spot as one of the largest crypto exchanges in all of United States. He then also acknowledged the fast pace at which the exchange is presently growing .

Harrison also revealed the firm’s plans to use the funds to increase its product offerings and expand its team.

Meanwhile, FTX US’ expansion moves is in line with that of the mother company FTX. Recall that in 2021, FTX itself raised $420 million from about 69 partners raising its valuation to $25 billion. Around that same time, the global exchange also made major marketing moves that saw it acquiring naming rights to Miami NBA stadium and Cal Memorial Stadium.

Crypto Projects See General Growth In The Area of Funding

Interestingly, most crypto projects in the ecosystem have continued to experience growth especially in terms of funding.

Less than a week ago, Secret Network offered $400 million to developers building within its network.

Venture capital firm Andreessen Horowitz (a16z) has also revealed its plans of raising $4.5 billion investment fund for crypto. And according to the firm, $3.5 billion of that amount will be used for its venture capital fund. The remaining $1 billion however, will be used to seed investments in the Web3 space. Alongside this, British payment platform Checkout.com recently raised $1 billion in investments to advance crypto payment processing, bringing the company’s valuation to $40 billion.