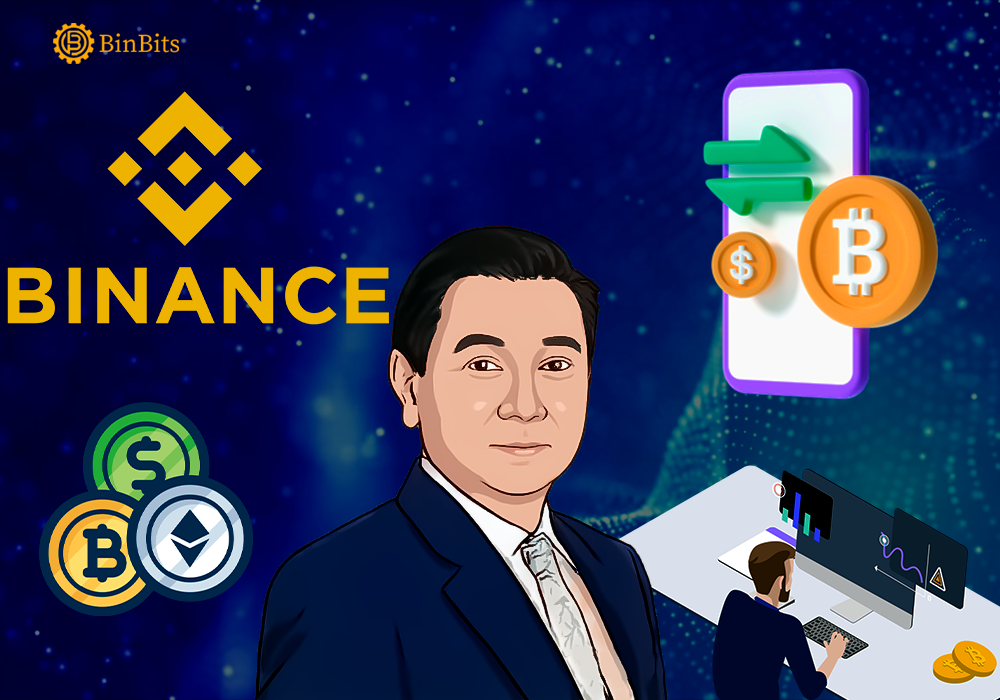 Crypto exchange Binance is reportedly looking to begin its services in Thailand. The report follows after the world’s largest exchange completed the signing of an agreement with Gulf Energy Development PCL.

As reports have it, Gulf Energy entered into the agreement with Binance believing that the digital economy of Thailand will see an unprecedented growth in the next few years.

Meanwhile, the collaboration between Binance, Gulf Energy, and even the Thai government is one that will look to explore what options Binance has in the Thai market. While there is the option of opening an exchange, the firm may also open other related businesses in the Kingdom.

Interestingly, this type of collaboration directly syncs with Binance’s renewed interest in working with governments, innovative companies, and regulators from across the globe. That’s because the exchange has had some run-ins with authorities in the recent past and now looks to have learnt.

Recall that Binance received a criminal complaint from the Thai Securities and Exchange Commission (SEC) in July 2021. And that accusation was simply about Binance operating a digital asset business without a license.

The SEC argued that Binance ignored warnings from as far back as April 2021, offering Thai citizens access to crypto trading on its website.

Regulatory Clarity In The Works

As earlier mentioned, Thailand’s digital economy is set to seriously flourish. This is simply as a result of recent regulatory clarity for digital asset traders. On January 6, the director-general for the Thai government’s Revenue Department announced a planned 15% capital gains tax on all crypto trades.

On Jan. 9, the Thai Digital Asset Association also asked for more clarification on the tax. This was based on fears by domestic traders who think they might unintentionally flout the tax rules.

Obviously, there are positive signs to take from Thai’s regulatory transparency so far in 2022. But despite that, Thailand’s central bank has continued to issue several warnings to commercial banks and local businesses. The bank is against accepting cryptocurrencies as payments.