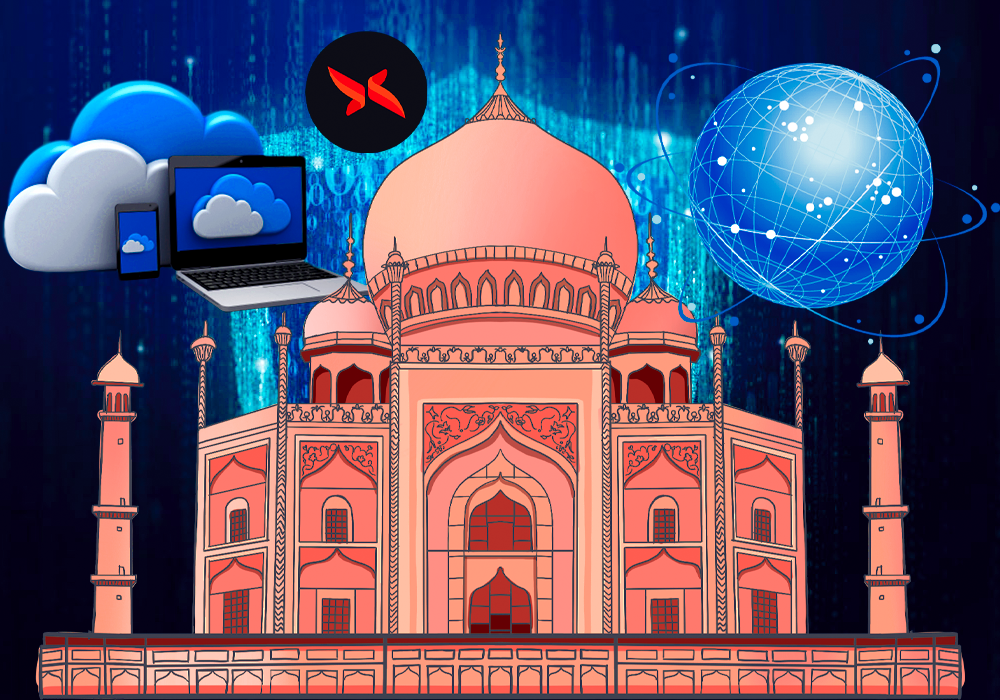 CoinDCX to build Web 3.0 development in India with $135m

A cryptocurrency exchange outlet, identified as CoinDCX has become the first crypto firm to achieve a series D funding round in India. According to reports, the firm raised $135 million through the support of several Web3 and crypto industries in the country. Accordingly, the latest series D fundraising section grossly resulted in CoinDCX, overtly doubling its value. Now, CoinDCX is valued at $2.15billion. The latest series of fundraising became spearheaded by Pantera and Steadview. Similarly, it recently received support from well-known investors, including Kingsway, Draper Dragon, and Republic.

Furthermore, investors such as B Capital Group joined CoinDCX in the funding round. Recall that the firm is owned by Facebook co-founder, Eduardo Saverin who had in recent times be a long-term investor in the exchange platform. More so, Coinbase, Polychain, and Cadenza also enlisted in the funding rounds. According to reports, this investment remains in alignment with schemes to widen their investments in the crypto exchange.

Additionally, CoinDCX in a public announcement revealed the firm recently raised over $135 million in its latest Series D funding round. According to the firm, this subsists as a measure geared towards fostering crypto friendly environment and Web 3.0 development for all Indian nationals. In addition, CoinDCX disclosed education, innovation, and compliance as the main targets of the organization. These targets, according to the firm remains in line with dissipating crypto and blockchain insights among Indian investors.

Recently, CoinDCX grossly capitalized on certain risk investment and adherence frameworks. These, accordingly stand in compliance with the basic recommendations of the Financial Actions Task Force. According to a local media, the Mumbai-based exchange platform, CoinDCX emerged as the first-ever crypto unicorn from India. This, however, became obtainable after the CoinDCX attained an estimate of a $1.1billion valuation following the raising of $90million through a Series C funding.

CoinDCX CEO shares developmental blueprints attached to the funding round

During the Series C funding process, CoinDCX CEO, identified as Sumit Gupta openly shared the blueprints attached to the development strides. Accordingly, the plans entail how to re-channel the funds to broaden the crypto base of investors. He further announced the plan to establish research and development facilities among others.

Interestingly, CoinDCX recently surpassed its closest crypto rival, CoinSwitch Kuber to emerge as the most valued crypto company in India. In a October 2021 report, CoinDCX reportedly worth an estimate, amounting to twice of Coinswitch Kuber. The Indian Number one exchange platform grossly amount to over $2 billion in valuation.

Coinbase Ventures, the investment wing of the American Crypto exchange coinbase disclosed its agenda to invest $1million in the region in early April. This investment is in line with CoinDCX’s endeavors to boost Indian developing Web3 space.