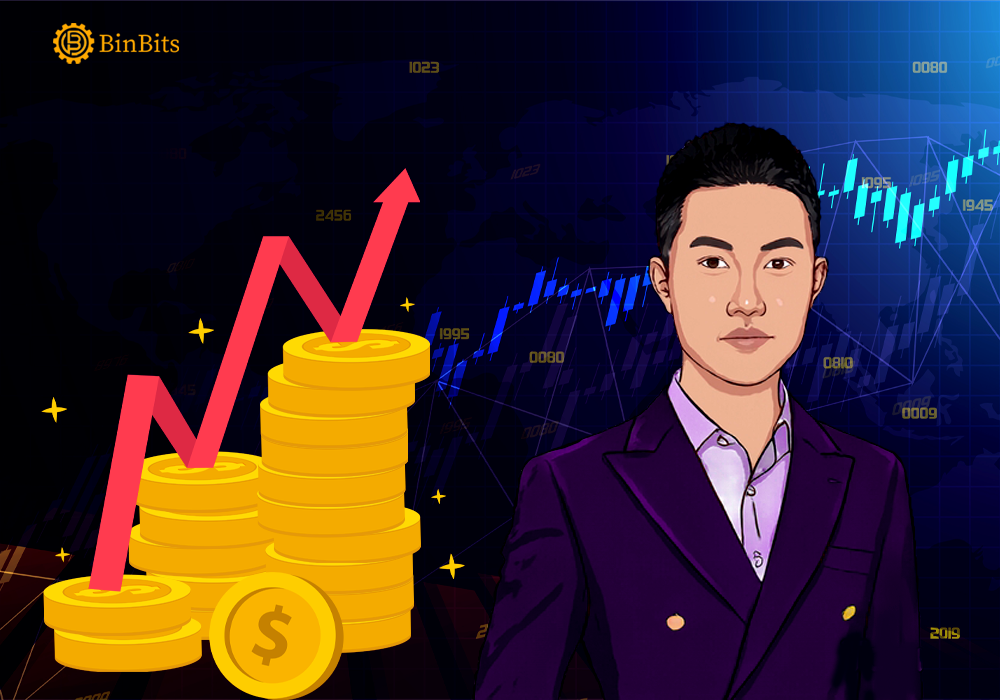 Johnny Lyu-cofounded crypto exchange KuCoin has just completed its latest round. The exchange recorded a whopping $150 million in the round, per available information.

According to the famous exchange announcement, Jump Crypto led the round among other recognized and leading investors.

As earlier said, the round did not see Jump Crypto alone. Other respectable investors like Circle Ventures, IDG Capital, and Matrix also participated in the round that generated $150 million for the exchange.

Without equivocation, this million investment round is expected to raise the company by $150 million. And Per available information, the value of the exchange has now increased to $10 billion.

With this funding, the famous exchange aims to achieve several goals. Ordinarily, the company’s major business is crypto trading services, but it aims expansion of its business beyond that.

According to the crypto service provider, it will channel some of the proceeds towards advancing its Web3 journey. In addition, some of the capital will help take its investment portfolio of crypto wallets to the next level.

Apart from this, the funding will also see the famous exchange utilizing it in other core areas. It aims to channel part of the fund to boost P2E games, NFT platforms, and decentralized finance (DeFi).

KuCoin mentioned that it would also focus the funding on enhancing its public blockchain built on the Ethereum network.

While commenting on the round, KuCoin Cofounder and CEO Johnny Lyn noted that the participation received from investors assures that everybody will one day embrace crypto. He also continued that the partnership from these notable investors will help improve users’ trust in the exchange.

It is worth noting that Kucoin is one of the world-leading crypto service providers. The exchange came into being five years ago in Singapore.

Shortly after it was established in 2017, it made the headlines after a massive hack. It became a victim of a hack in 2020. And in that attack, the exchange lost no fewer than $280 million.

Despite this attack, the Kucoin has not stopped evolving. The platform has grown tremendously, and it now boasts about 18 million users globally. In fact, after Binance, Coinbase and others, the exchange occupies the 6th position among crypto exchanges with the largest trading volume.

According to CoinGecko data today, spot trades on the KuCoin exchange come to nearly $5 billion. The price-tracking platform reported that the exchange saw $4.7 billion in spot trade today.