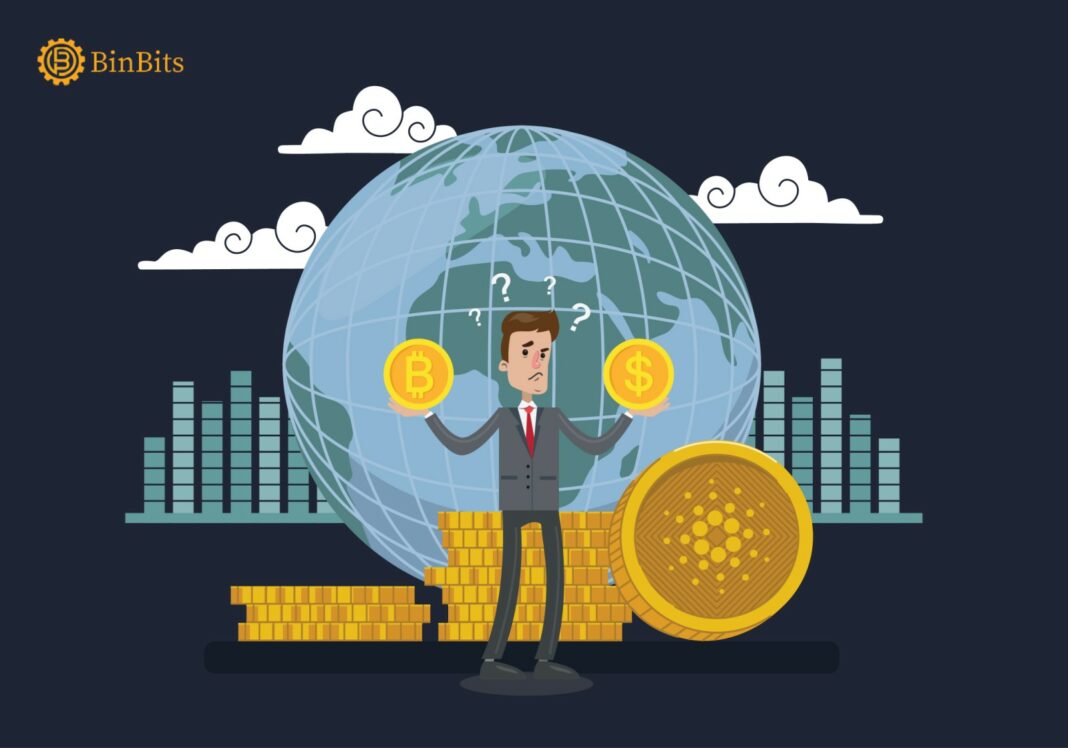 Chief Executive Officer of Coinbase, Brain Armstrong has announced that his firm has no exposure to the crisis that has befallen FTX. Armstrong announced the development in a Twitter post on Wednesday. According to the CEO, the exchange does not possesses any asset in FTX.

The Coinbase CEO, in the tweet, sympathizes with those involved in the recent situation with FTX. He noted that the issues with FTX manifested as a result of dangerous business practices. He further that there is a clash of interest between deeply interlinked entities and mismanagement of customer funds. According to him, his exchange doesn’t take risks with customers’ funds without their consent.

He further that Coinbase has never issued FTX’s token. He also added that it is publicly listed with absolute transparency and audits. Armstrong berated regulators across the globe for focusing on onshore market. This, according to him, makes customers to also focus on offshore companies with more risky business practices.

Genesis of the FTX-Alameda controversy

Recently, a leaked balanced sheet from Alameda Research exposed that the firm tied up millions of its to FTX token. Worth noting that, Alameda Research was founded by FTX CEO, Sam Bankman-Fried. it runs as a quantitative trading firm that offers liquidity in digital assets markets. This leaked revelation made Binance to immediately liquidate FTX tokens. Binance CEO, Changpeng Zhao hinted that Binance took the decision as part of its risk management measures.

According to Zhao, the exchange took lessons from the collapse of LUNA. Also, the CEO reacted to the recent actions of FTX founder and CEO Sam Bankman-Fried. Recall that Bankman-Fried allegedly lobbied against centralized finance.

Meanwhile, Zhao insisted that Binance would not support people who lobby against other industry players behind their backs. According to reports, the amount of FTX tokens transferred to Binance from an unknown wallet is worth $520 million. Over the last 12 hours, the native token of FTX, FTT has declined by over 75% to $4.82.

According to the agreement, Alameda must hold the tokens for a minimum of three years. However, BitDAO one of the biggest decentralized organizations, supported by Bybit, Pantera and billion Peter Thiel became worried after the token dipped by 20%. Shortly after BitDAO issued the proposal, Alameda transfered $100 BIT to on-chain address as demanded.