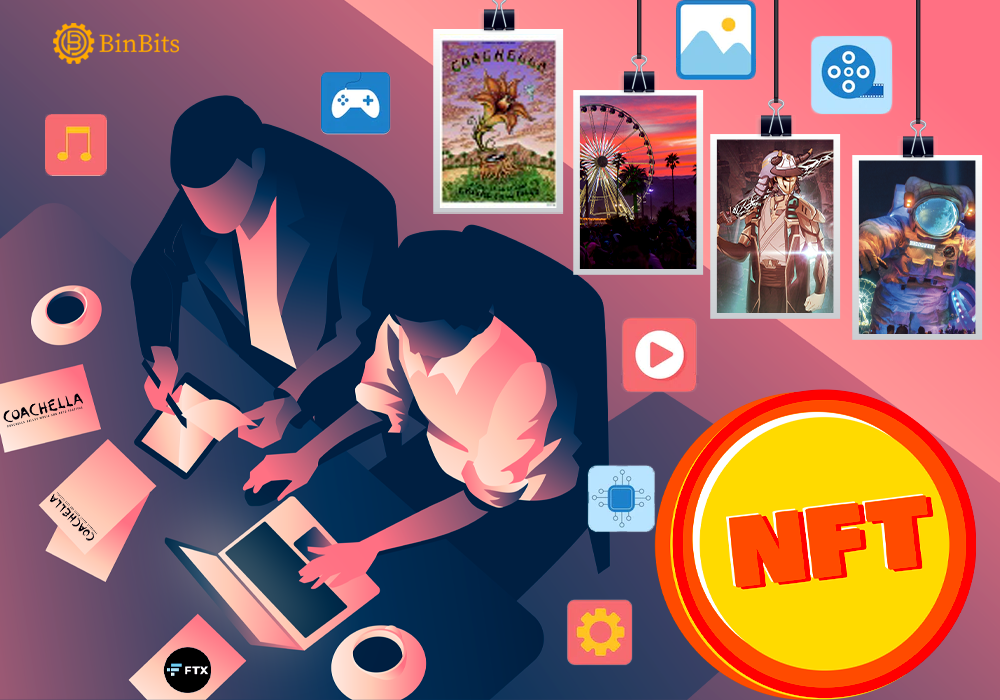 Coachella Partners With FTX US To Launch Special NFTs

The popular Coachella Valley Music & Arts Festival has announced a partnership with FTX US as it launches a series of non fungible token (NFT) collectibles that will include tokenized lifetime access to its annual music festivals.

Usually held over the weekends of two consecutive weeks around April of every year since its inception, this year’s festival will be headlined by Billy Eilish, Harry Styles, and Ye (popular rap artist formerly known as Kanye West).

According to the Wednesday announcement, this partnership will also see the two brands launch a Solana-based Coachella marketplace alongside NFTs whose benefits go beyond the real world, into the virtual one.

Meanwhile, Coachella will begin selling the first batch of the NFTs on Friday, February 4. Interestingly however, the drop will feature at least 10 unique lifetime access passes (for live and virtual events). It will also include 10,000 tokenized photos and another 1,000 digital posters that can be used in exchange for a physical copy of the “Coachella | The Photographs: 1999-2019 photo book.”

Dubbed the “Coachella Keys Collection”, the tokenized access passes grants the holder a lifetime access to Coachella’s festivals. But the experiences might be different. This is because the access contains different VIP privileges varying from backstage access, to secret parties, accommodation and fine dining. Also, all NFTs will go up for auction and do not have a starting price for bids.

Additionally, Coachella has also hinted that the partnership with FTX will help fast-track the launch of virtual events — to be held in the metaverse.

Brief History of The Festival

Coachella is a yearly festival that showcases popular musicians who are already established in their crafts. It is also a great platform for showcasing fast-rising musical talents and reunited groups as well. The festival is one of the largest, most famous, and most profitable music festivals in United States and the world.