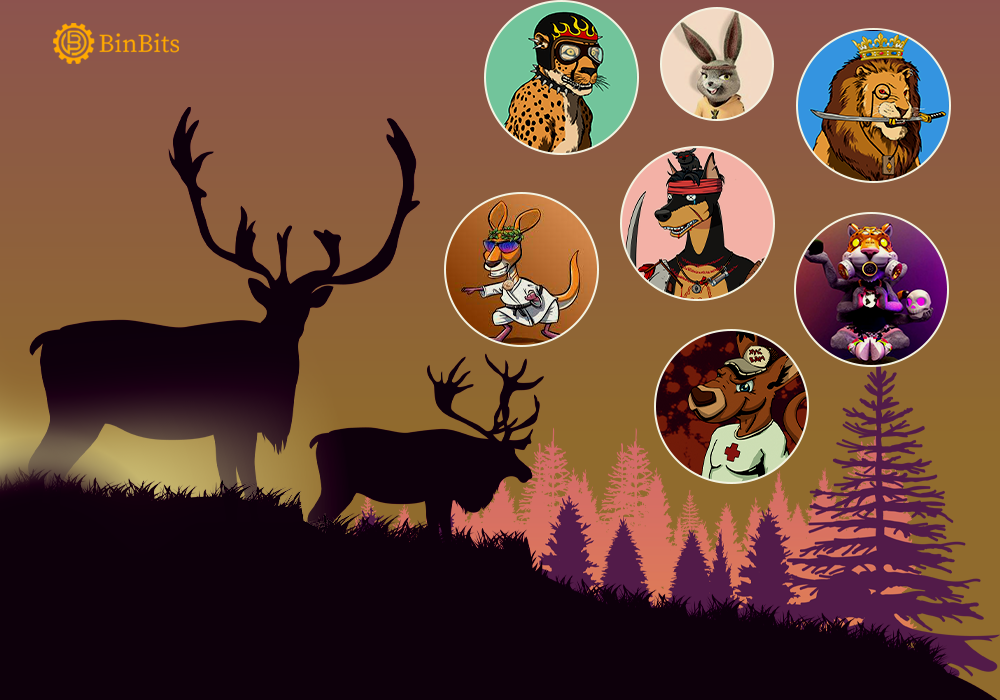 The well-known TV Channel WildEarth is looking to mint NFT for its project. According to the broadcaster, the NFT project aims to support wildlife conservation across the globe.

The initiative will allow viewers and wildlife enthusiasts to be ‘meta-custodians’ of wild animals.

The channel says that this will make NFT investors connect emotionally with the animal of their choice.

Also, this will be a ‘metaverse’ variation of the traditional animal adoption measures that have existed in the past.

The WildEarth Team has spent years telecasting the Djuma Game Reserve in South Africa. The team says they have formed a bond with certain animals in reserve.

This unique concept will create a limited edition of the NFT collection for wild animals.

Moreover, the channel will release a limited number of NFT tokens for each animal and create a collection.

The channel’s first release included the presale of the Genesis Collection.

Additionally, the Genesis Collection included NFTs of the first 25 animals. These had11 leopards, nine lions, and five hyenas.

How Will WildEarth Use The Funds For NFT?

The TV Channel says that it will distribute the proceeds from the non-fungible tokens. Accordingly, 40% of every NFT will go to the custodian of the wild habitat where the animal lives.

This is done so that custodians continue to support conservation efforts. The channel will collect 10% royalties on secondary market sales.

Also, the remaining 80% will go to the wildlife habitat custodian of every animal.

Moreover, they have already received some funds from its presale of the Genesis Collection.

These funds will go to the conservation project in South Africa’s Djuma Private Game Reserve.

Furthermore, the reserve owner, Jurie Moolman, got around $15,000 from the presale. The custodian will use the fund to continue serving poor communities around the reserve.

The aim is to provide the poor with food to don’t poach animals in the area.

WildEarth says that it has a viewership of over 5 million every month. The broadcaster has advertised the NFT offering on the channel.

By the end of 2022, the channel will release NFTs associated with every animal. Additionally, NFT holders will access the animal via a mobile app. They will get videos, images, details, and animal movements over time.

The co-founder of WildEarth, Graham Wallington, says that this move will bind the community closer to the animals they love.

NFTs are Non-Fungible Tokens that give holders ownership over unique digital items. This could be videos, images, audio or digital art.