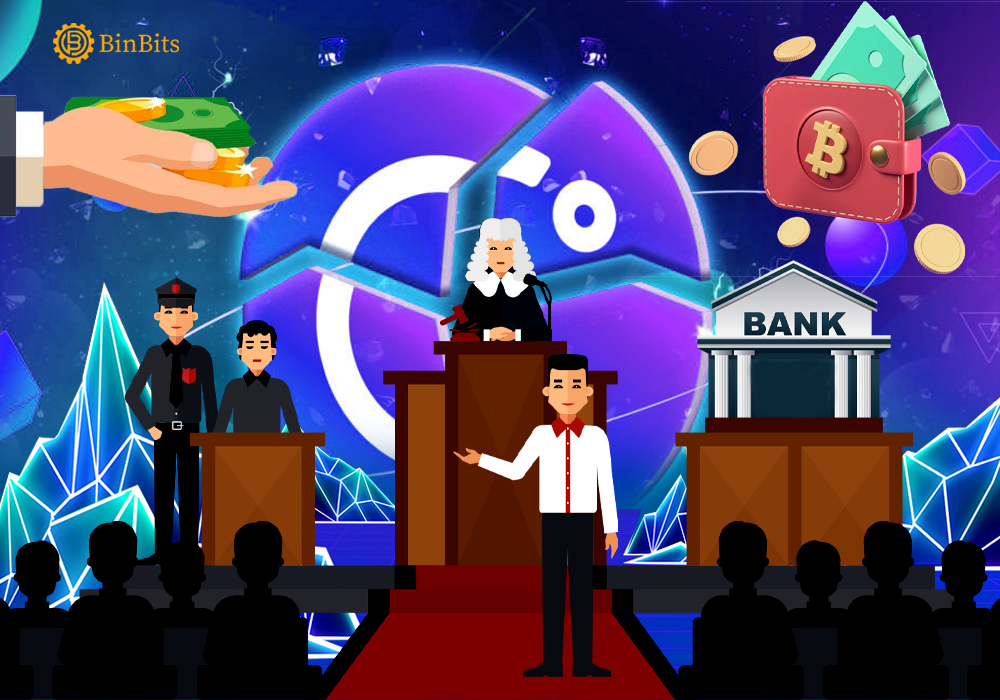 A popular DeFi app, identified as Chainge Finance has announced plans to file an application with the United States Bankruptcy Court Southern District of New York. The protocol confirmed the development in a series of Twitter posts on Wednesday. Reportedly, the filing is geared towards acquiring certain assets of a struggling crypto lender, known as Celsius. This, according to Chainge, is in alignment with Celsius’s debt restructuring process.

Additionally, the protocol announced its intention to avail every customers of Celsius with an additional 5% subsidy/amount in tokens. According to Chainge, this will be done in alignment with the amount to be compensated from Celsius assets. However, it says such move is subject to the completion of due diligence satisfactory to Chainge.

Also, the protocol averred that it has continued to maintain contact with the financial advisors of Celsius. This, according to Chainge, tends to aid the initiation of an effective proposal with the creditors. Chainge Finance, however, promises to implement reasonable efforts to protect the interests of Celsius users, particularly those who suffered losses during this event. More so, the protocol intends to deploy decentralized technologies toward averting the recurrence of such crises.

Celsius and its liquidity troubles

Recall that the renowned lending platform is currently facing a complicated liquidity crisis or insolvency. This crisis, as reported materialized from the prevailing market conditions in the global crypto industry. This ugly situation compelled Celsius to suspend withdrawals and consequently allocated about $320 million in assets to pay down loans on June 13.

In late June, Celsius announced its plan to undergo robust restructuring. As of today, the crypto lending firm had reshuffled its management board. However, the crypto lender has yet to announce the date when all suspended activities will recommence on its network. More so, Celsius obtained the services of Akin Gump Strauss Hauer & Field lawyers to unravel its financial crisis.

Reportedly, the liquidity issues birthed series of litigations for the crypto lender. Recently, a popular crypto YouTuber and Bitboy founder, identified as Ben Armstrong sued Celsius. As revealed, Armstrong sued the crypto lender over his inability to pay up his loans with existing funds on the platform. He accused the lending platform of frustrating his effort to pay up the loans using existing funds belonging to Bitboy on the network.

In early July, a former asset manager for Celsius, KeyFi also instituted a legal tussle against the crypto lender. According to KeyFi’s head, Stones, the legal filing became necessary following the refusal of Celsius to pay for the services rendered on its behalf by Keyfi. Recall that the asset managing firm previously managed some deposited funds by Celsius’s clients. Although the two firms had now terminated their partnership.