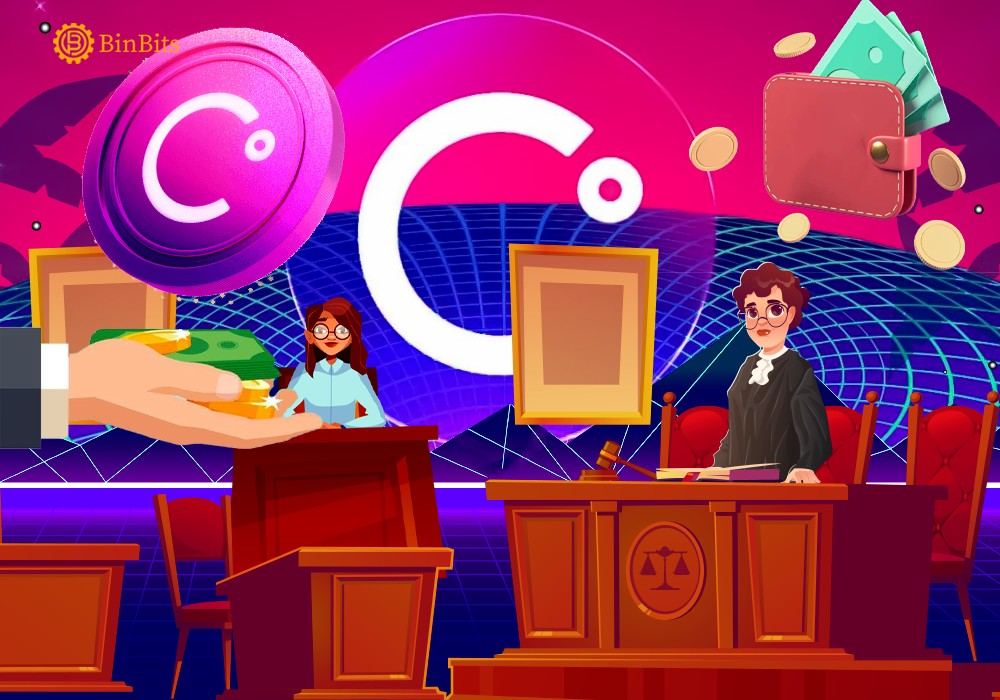 In a new development regarding the bankruptcy proceedings of crypto lender Celsius Network, there is a move for a deadline extension for users to submit their claims. In a tweet today, Celsius revealed that it’s set to file a motion this week to extend the deadline for users. Before the latest development, the previous deadline was January 3, 2023.

Now, Celsius is aiming to extend it till early February. The bankrupt crypto lender explained that it intended to provide users enough time to file any proof of claim. Presently, the January 3 deadline will be extended till the bankruptcy court hears the motion on January 10. Worth noting that as of today, Celsius has received more than 17,200 claims from creditors.

Meanwhile, the extension notice did not seat well with community members and affected creditors. They are becoming impatient as they bemoaned how Lawyer fees have been piling up since the inception of the bankruptcy proceedings. Users complained how the extension will add to the administration fee, carting away the remains of the crypto lender resources. Since the crypto lender filed for bankruptcy in July, reports indicated that lawyers, bankers, and advisers had received $53 million for their services.

Recall that on November 20, Celsius received the backing of the U.S Bankruptcy Court of the Southern District of New York to set January 3 as the deadline for submission of claims. Then, the crypto lender exempted creditors that accepted its scheduling of their claims filed in the Schedules of Assets and Liabilities from filing their claims. Through the process, creditors who believe they have the right to payment are bestowed the opportunity to file for claims.

Before filing for Chapter 11 bankruptcy proceedings, Celsius has more than $10 billion in assets. Also, the crypto lender has about 1.7 million active users. Therefore, at the height of the crypto boom in 2021, Celsius enjoyed good attention from crypto enthusiasts for its lending initiative. The crypto lender became famous for giving huge returns on digital assets entrusted to its care. More so, Celsius’s high-reward program attracted the attention of the United States Securities and Exchange Commission.

Binbits reported that the SEC, early this year, raised concerns about the safety of investors against crypto lenders like Celsius. The SEC raised concerns about how Celsius offered users an 18% interest rate on their lending platform. The returns according to the SEC are way higher than the 0.1% traditional banks offer customers through their savings accounts.