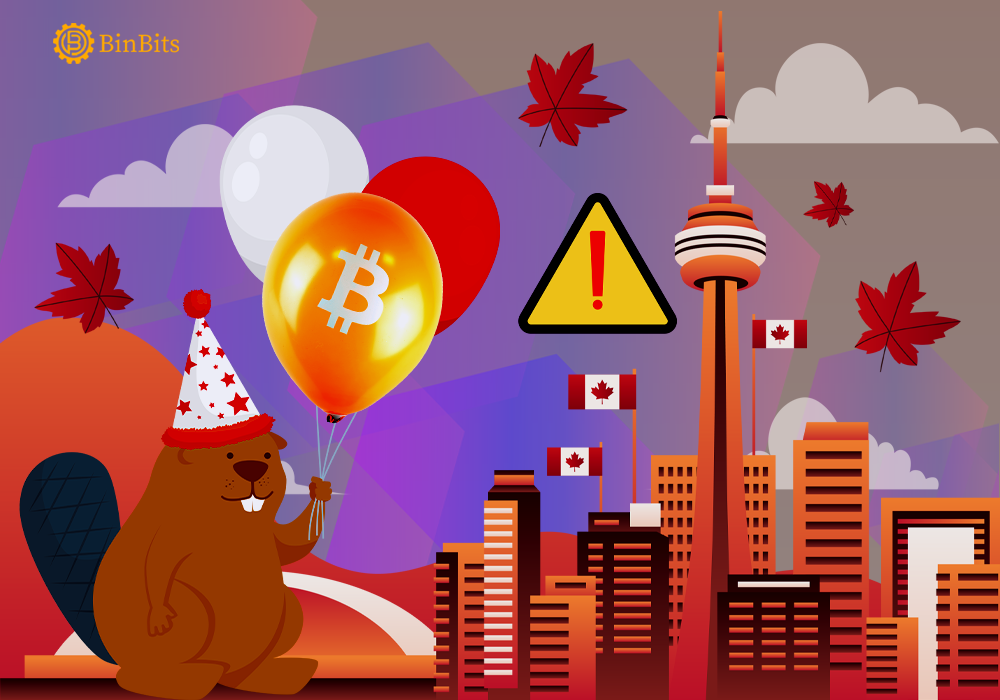 Reacting to the ongoing COVID-19 protests; Canadian Prime Minister Justin Trudeau has brought out the Emergencies Act as a way to curb the financial activities of protesters, by going after Crypto and Crowdfunding.

The Emergency act gives the PM the right to freeze the protesters known as Freedom Convoy’s bank account. It also gives him the power to monitor “large and suspicious transactions,” with the inclusion of Crypto.

This statement was released during a press conference on February 14, by Deputy Prime Minister Chrystia Freeland. She said, that this new declaration aims at cutting protesters’ financial aid; and that it also increases the rules covering Terrorist Financing. It also aims at crowdfunding platforms and payment service providers that the protesters use and that the terrorists might use.

According to her, the Emergencies Act includes transactions in FIATS and also digital assets such as cryptocurrencies. As a result of this law, the Government has been able to block funds from reaching the convoy. Even though protesters have been able to raise about $19million through crowdfunding platforms like GoFundMe and GiveSendGo.

Furthermore, GoFundMe is cooperating with Canadian authorities to refund the donors. But the story is different in the case of GiveSendGo, as the platform has experienced an information leak. This information leak, according to Michael Thalen; is exposing the identity of some people who made donations to the Freedom Convoy.  As a result of this, the fate of the Freedom Convoy’s funds raised through the platform is still unknown.

One of the platforms protesters use for crowdfunding is the popular Tallycoin Bitcoin Fundraiser – HonkHonk Hodl. The Tallycoin supporting the Canadian Freedom Convoy has closed its campaign because it has reached and passed its fundraising target.

However, due to Government constraints on Crowdfunding platforms, protesters have diverted into organizing another fundraising using Bitcoin.

The page was closed voluntarily by organizers who announced that they have gotten about 22 BTC which is valued at around $1 million. These funds however, will still to the protesters.

Responding to the Government’s declaration; the Canadian Civil Liberties Association said, “The federal government has not met the threshold necessary to invoke the Emergencies Act. This law creates a high and clear standard for good reason: the Act allows the government to bypass ordinary democratic processes.”

In addition to that, it remains unclear as to what extent the law will go; and what payments they will monitor or block.

The Deputy Prime Minister urges crowdfunding platforms to report all large and suspicious transactions to The Financial Transactions and Reports Analysis Centre of Canada (Fintrac).