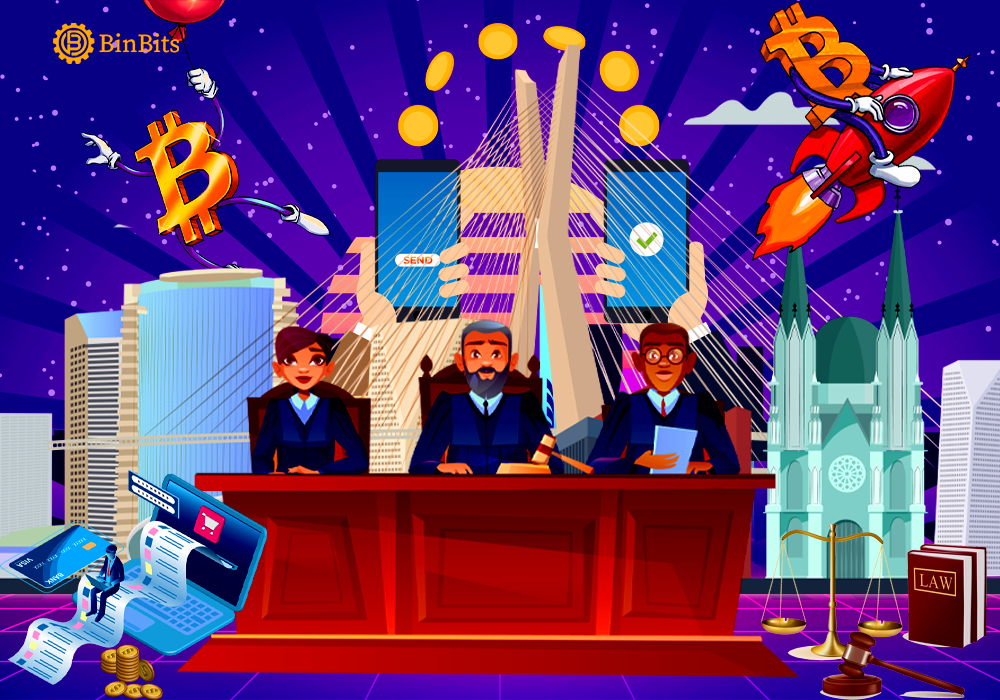 The Brazilian legislative body has passed a bill legalizing cryptocurrency as a means of payment in the country. The authorities in Brazil confirmed the development in a statement issued on Wednesday. With this bill, users of cryptocurrency can now make payment with Bitcoin and other digital currencies.

As revealed, this bill is still subject to the approval of the president. Worth noting that this bill does not make Bitcoin or other form of cryptocurrency a legal tender in the country. The bill however will incorporate Bitcoin and others virtual currencies in the country payment methods. In addition, all payment methods included are subject to the supervision of Brazil Central Bank.

After the approval of the cryptocurrency regulatory bill by the President of Brazil, the country’s executive branch is required to decide the office that will be in charge of its supervision. In addition, tokens considered securities will still remain under the jurisdiction of the Brazilian Securities and Exchange Commission(CVM).

Furthermore, the new regulatory bill also makes provision for the establishment of licenses for crypto trading platforms. It also provides for custody and management of crypto by third parties. In addition, the bill mandates exchanges to avail a clearer distinction between company and user funds to avoid similar issues befalling FTX.

Notably, the bill was presented to the house by Federal Deputy Paulo Martins. According to Martins, the bill manifested to alter already existing Brazilian laws, including the civil procedure code, introducing some definitions and changes relating to cryptocurrency.

Brazil now allows collection of debts with crypto in court

As revealed, the bill also aims at ensuring the collection and payment of debts with crypto via the courts. Further, this bill helps to ensure the safety of users private keys. It ensures that court obtains no access to these keys in any case. Meanwhile, to cancel a debt with cryptocurrency, the bill mandates the debtor to deposit the desired cryptocurrency to the wallet of the specific court.

Additionally, the courts will supervise the intermediaries in the case of debt collection. This intermdiaries will then proceed to block the crypto assets of the debtors to ensure they fulfill their obligations.