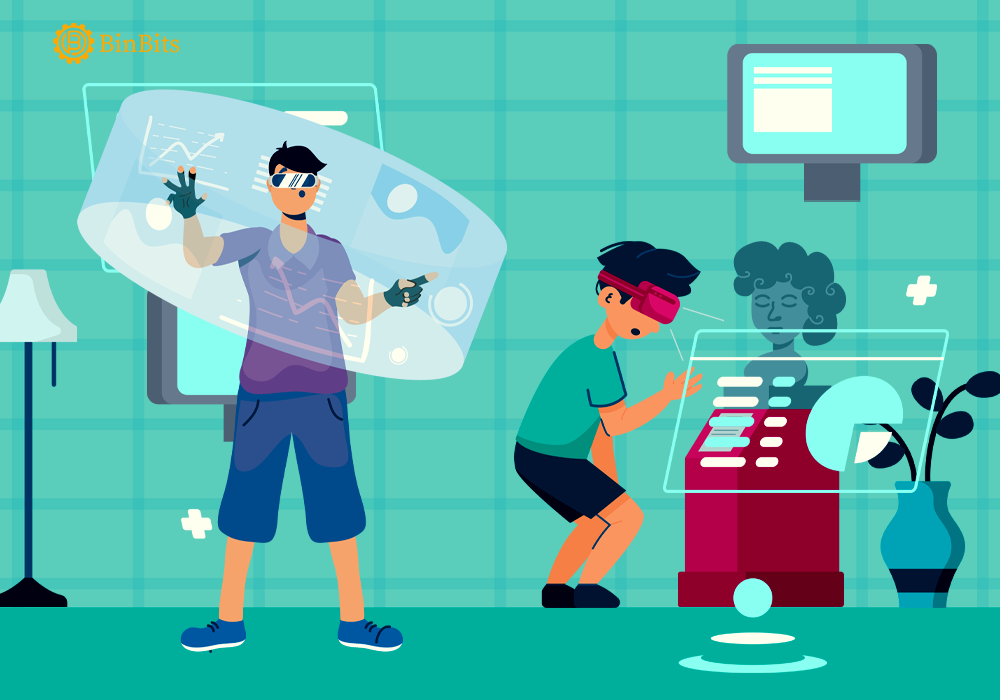 BlockFi has confirmed a security breach on its platform that saw an unauthorized third party gain access to its customer data. The crypto lending platform revealed the breach in a Saturday announcement where it claimed that there’s a possibility that personal information of customers could have been accessed. These include their names, phone numbers, and possibly their emails as well.

According to BlockFi, the intrusion happened sometime on Friday via Hubspot, one of its third-party vendors. However, the firm has also cleared the air of speculation around client funds in a series of Twitter posts. BlockFi claims its internal system appear intact and more importantly, client funds are safe.

Futhermore, the lender also says it has already launched an investigation to determine the full extent of the breach.

Meanwhile, BlockFi may have decided to share the information in the spirit of being transparent. While advising its clients to take no action from their end, the firm wrote on Twitter:

In the spirit of transparency, we wanted to make our clients aware of this incident before bad actors could use this information to their detriment. We felt time was of the essence, and we are expediently working through our investigation.

Crypto Hacks On The Rise

Crypto-related hacks have become so rampant in recent times, especially given its reliance on the internet. So far, the largest crypto hack in terms of funds has to be that of Japanese exchange Coincheck which saw more than $500 million in crypto funds stolen.

Singaporean exchange Kucoin also had over $250 million stolen from its platform by hackers in 2020. But more recently, in January 2022, Crypto.com lost $34 million of customer funds to hackers.

Away from exchanges, early March also saw a planned airdrop by the Ukrainian government targeted in a phishing attempt. Although as BinBits reported, that airdrop was eventually called off. Gnosis-based DeFi platforms Agave and Hundred Finance also recently saw about $11 million stolen.