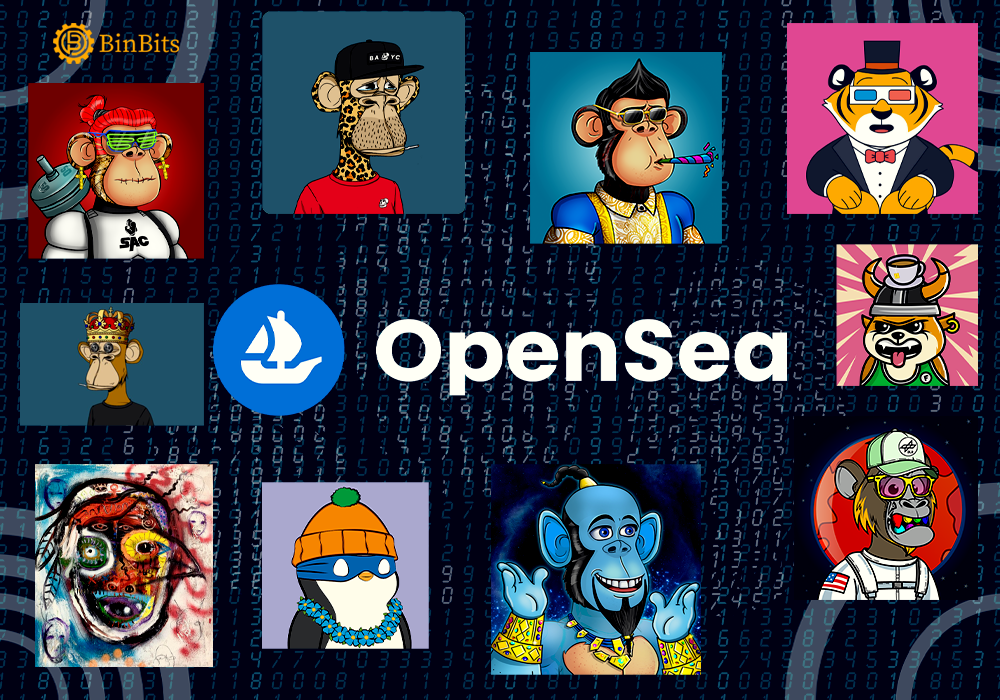 In the growing list of blockchain related thefts, another name pops up. On Saturday, a group of hackers stole millions worth NFTs from users on the OpenSea platform.

It is unclear how the theft took place, but OpenSea claims that users fell for a phishing attack. Moreover, the hackers were able to steal these NFTs from the original owner’s wallets. Additionally, OpenSea released a statement saying that they are investigating the attack.

Contrarily, some users believe that the theft took place due to a vulnerability on the NFT marketplace. Over the last year, NFTs have become quite popular. They are called Non-Fungible Tokens and are unique digital collectibles. When users buy an NFT, it is recorded on the digital ledger called blockchain.

“This Is A Phishing Attack”, Says OpenSea

As of now, the NFT marketplace says that the theft has affected 32 users. According to Web3isgoinggreat, the NFTs stolen are worth more than $1.7 million or 578 ETH(Ether).

Moreover, the CEO of OpenSea believes that a phishing attack is the cause of the theft. On Twitter, Devin Finzer said, “We don’t believe it is connected to the OpenSea website.” Furthermore, Finzer adds, “It appears that 32 users thus far have signed a malicious payload from an attacker, and some of their NFTs were stolen.”

Accordingly, the hackers sent malicious e-mails to the users and stole their passwords and personal details.

Additionally, the CEO has also countered claims that the theft is worth more than $200 million. He said, “the hacker has $1.7 million of ETH in his wallet from selling some stolen NFTs.” Also, Finzer revealed that some stolen NFTs were returned to the owners.

However, there are some users who say that the hacker took advantage of a vulnerability on the NFT marketplace. One of the victims said that they never clicked on any malicious e-mail links. Moreover, the victim added that they only clicked on a banner that appeared on OpenSea.

The theft on the OpenSea is significant. Moreover, it is the the largest NFT marketplace with a value of $13 billion and having a userbase of over a million.

Moreover, phishing attacks and crypto crimes have accelerated over the last year. The growing popularity of cryptocurrency is attracting crypto criminals and hackers. The latest theft has added to OpenSea’s growing list of controversies. Recently, some users were selling YouTube channels as NFTs on the platform without the permission of the creators.