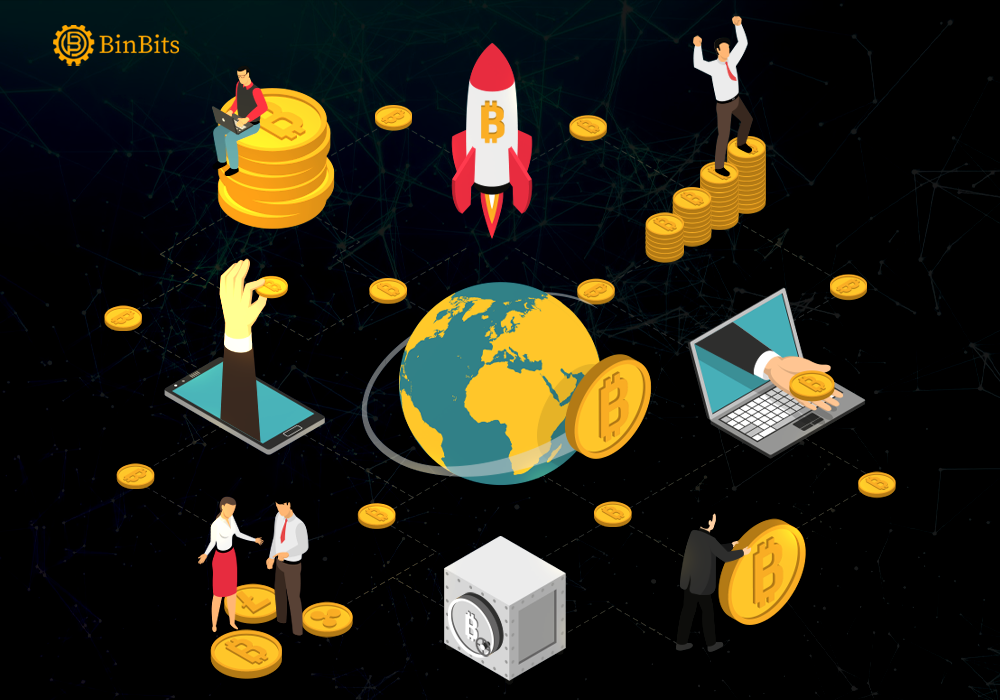 Chainalysis has recently given a report that crypto investors lost more than $2.8 billion to ‘rug pulls’ in the year 2021 alone. The Thursday report also suggested that the now rampant cases of crypto scam can be attributed to the general rise in crypto prices in the year.

Recall that in 2020, rug pulls accounted for only a negligible 1% of less than $5 billion total illegal revenue. Interestingly, 2022 saw rug pulls accounting for a whopping 37% of the over $7.7 billion that was made from crypto scams this year.

Most of those lost funds is linked to Turkish crypto exchange Thodex though, following the disappearance of its founders, albeit with over $2 billion client funds in April 2021. Then there was the dogecoin-inspired AnubisDAO whose loss was valued at $58 million, followed by Binance Smart Chain-based exchange Uranium Finance, losing nearly $50 million in the year.

According to Chainalysis, Thodex happens to be the only ‘centralized’ rug pull on the list, out of all the platforms involved in 2021 rug pull scams. All others are in the decentralized finance (DeFi) category.

What exactly does Chainalysis mean by rug pulls by the way?

Rug pulls are entirely different from fake giveaways or even more sophisticated and tech crypto hacks.

On DeFi platforms, developers conduct something that looks like a legitimate work on a blockchain, then they issue a token and listing on a decentralized exchange (DEXs).

Whereas, that listing is not exactly real. The investors purchase the fake projects’ tokens, hoping for a price increase and supply liquidity to those projects on DEXs. Meanwhile, the liquidity is provided in the tokens of any blockchain on which the project is built on, running into millions of dollars.

For a rug pull to be complete, scammers wait for the project to go live for a few hours or sometimes days. In that period, liquidity pools could run into tens of millions or even hundreds of millions of dollars. It is that time that the scammer literally ‘pulls’ the rug by removing liquidity away from the DEXs, making away with the entire amount in the process. The rug pull is then complete.

Something noteworthy about this scam tactic is that developers of those projects have free access to the token’s liquidity pool on a DEX and could decide to retract the entire pool. However, it is actually possible to lock the liquidity by burning the private key used to start the liquidity pool in the first place. By that time, it’s technically impossible for a rug pull to happen.

Other times, these scammers can also employ other creative means. For instance, a Twitter account with the username ‘WarOnRugs’ gained a following of about 100,000 in early 2021, for exposing the people behind some rug pull projects.

Not long after, he also raised another $2 million of his own before pulling the rug later.