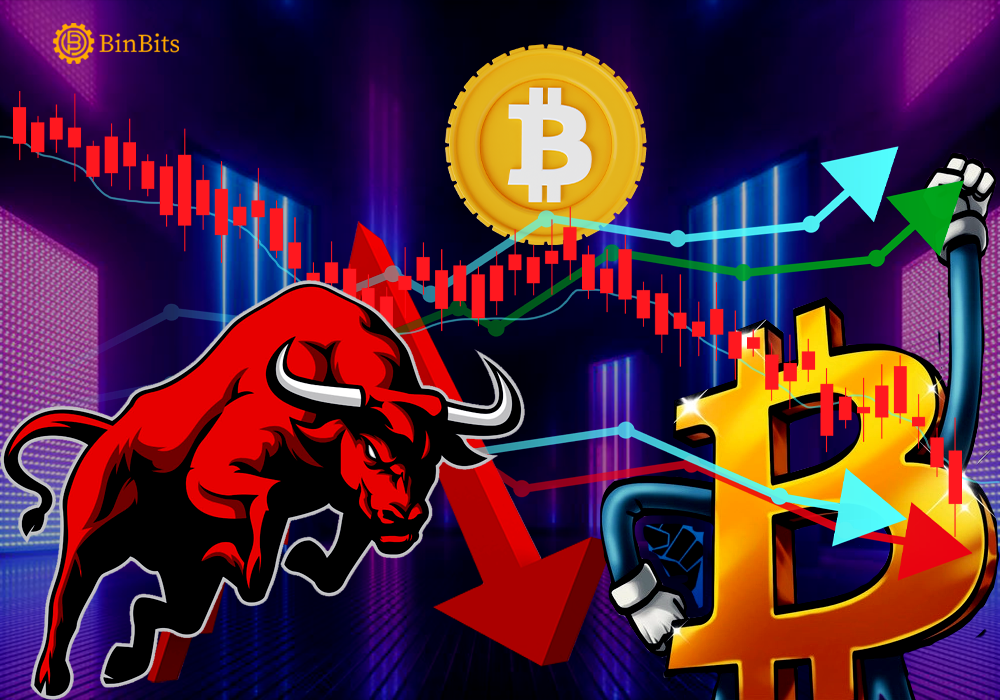 On Monday, the price of Bitcoin (BTC) deeper even further into the range in which it has stuck to for most part of 2022 so far. As at 00:23 UTC, Bitstamp exchange shows that the price of BTC has dipped to $41,777. Interestingly, this is the lowest level it has reached since March 23, when it resumed it’s run. Meanwhile, analysts expect the token to dip even further, because more pressure is expected to pile on the cryptocurrency in the coming months especially from inflation and the Federal Reserve.

In fact, it may seem that the just-concluded Bitcoin 2022 conference of last week is also playing a role in the downtrend.

According to a tweet by CEO of Gerber Kawasaki Wealth and Investment Management Ross Gerber, the conference was “troubling,” and isn’t “a good look” for the industry.

Bitcoin to find support at $37k

Meanwhile, a popular crypto analyst @SmartContracter has given his predictions that the token could dip to as low as $37-$38,000. Although, a brief relief bounce is expected to happen soon. However, the momentum shows that the largest cryptocurrency will be tumbling downwards in the long run.

However, Bitcoin is currently down by nearly 9% in the past week after failing to break above the $47,000 mark in early April. This is despite Terra’s Sunday purchase of $176 million worth of Bitcoin, which was expected to at least, boost the price of the leading cryptocurrency.

Could it slump even more?

Meanwhile, as earlier mentioned, there are many factors contributing to the fall in the price of Bitcoin (BTC). And that could lead to even more slump over time. Some of the factors include an ongoing halving, inflation is on the high, and finally, a growing correlation with stocks.

Also, BTC is set to begin its halving — a term that describes the reduction of mining incentives, later today. Although the halving helps keep BTC sustainable in the long-run, it certainly has its weighing effect on prices for the short-term.