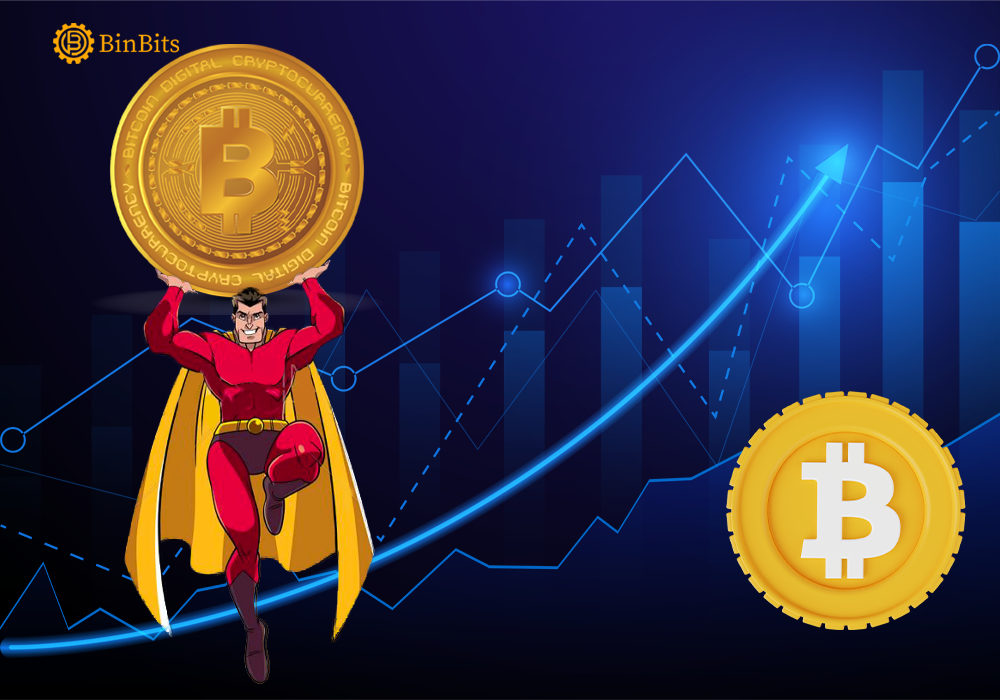 On Saturday, Bitcoin (BTC) Hashrate surged to all-time highs of 248.11 million terahashes per second (TH/s). Although, just a week ago, the hashrate was still on the 180 million TH/s level. But according to data, the hashrate currently hovers around 209.63 million TH/s, falling over 15.51% within the past 24 hours.

According to YCharts data, Bitcoin hashrates have surged by over 50% in the past year. As of last July, U.S-based miners accounted for no less than 35.4% of the network’s hashrate.

Meanwhile, following the Bitcoin network’s hashrate hitting record highs, the price held above the $41,500 resistance level all through the weekend. This was after falling from last week’s $46,000 level.

Generally speaking, Bitcoin has been showing some form of strength in the month of February. Recall that there was a slide to yearly lows of $33,000 in January, albeit during a wider market crash. It has since then however, broken above the $38,000 and $41,500 resistance level in the first week of February to monthly highs of $46,000.

Although, Bitcoin saw weekly lows of $41,600 in early Asian hours on Monday, it has now recovered to nearly $42,300 at press time.

With RSI, or Relative Strength Index levels showing readings of 39 on Monday, that is an indication of an end to the weekend slide and a continuation of the uptrend to the $48,000 level.

RSI is a price-chart indicator that calculates the degree of price changes. Any readings above 70 tyoically shows that an asset is “overbought” and could see a correction, while below 30 simply means “oversold” wherein assets may recover.

The weekend price action came as a result of hashrates surging to new all-time highs, as per data from analytics tool YCharts. Hashrates measure the computing power required to mine blocks on the Bitcoin network, and higher rates make it a lot more difficult for singular entities to try to control or manipulate the network.