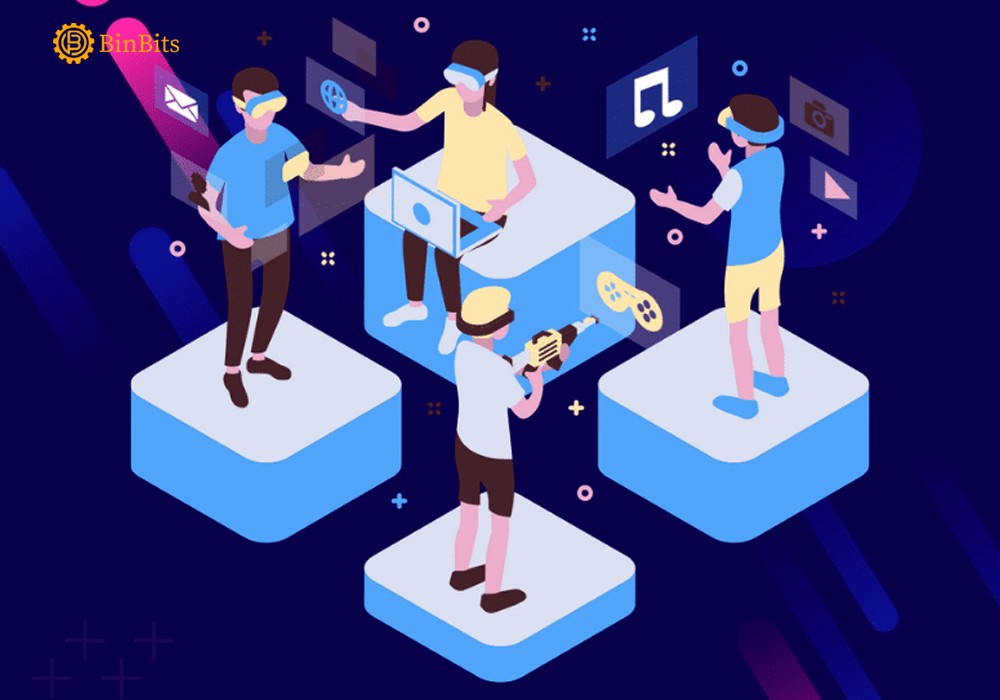 As per statement released after the acquisition, the acquired protocol will continue to operate independently. Also, services rendered by the company will strengthen Bit2Me services to private companies and public institutions.

Notably, the blockchain solution firm will now be led by Sandra Garcia, the former COO of the company. Also, David Ortega, Dekalabs previous CEO becomes Dekalabs Chairman and Bit2Me innovative director. According to Bit2Me CEO, Leif Ferrerie, the goal of Dekalabs aligns with that of Bit2Me.

Ferreira noted that Bit2Me acquired Dekalabs because its business style, culture, and growth aligns with the exchange. The CEO further that Dekalabs will continue to operate independently. In addition, Ferriera hopes the firm will take advantage of the resources offered by Bit2Me to help more companies merge into the world of cryptocurrency.

According to the CEO, the acquisition of Dekalabs is a confirmation of the firm’s commitment to the crypto ecosystem. Ferreira hopes that more companies will become integrated into the ecosystem in the coming months.

The founder of Dekalabs, David Ortega also revealed his excitement towards the acquisition of Dekalabs by the exchange. According to him, the new partnership will birth various projects. He noted that Dekalab’s integration into the exchange is an evidence of the company’s remarkable potential. He affirmed his belief that Dekalabs will be wholesomely reinforced by Bit2Me knowledge of cryptocurrency. Further, the CEO says he looks forward to working with the new team, reaffirming the commitment of Bit2Me to the growth of the firm.

According to the firm, its acquisition of the blockchain solution firm will further improve its consulting services. Also, it will enable the exchange to take advantage of opportunities introduced by Web3.0 and blockchain technology in private companies and public institutions.

Notably, Bit2Me Consulting is a provider of various cryptocurrencies service. Some of its services include the tokenization of assets which involves the transformation of tangible or intangible goods into digital assets. The exchange also develops projects related to the metaverse, smart contracts, wallets, tokens, NFTs, and DAOs.