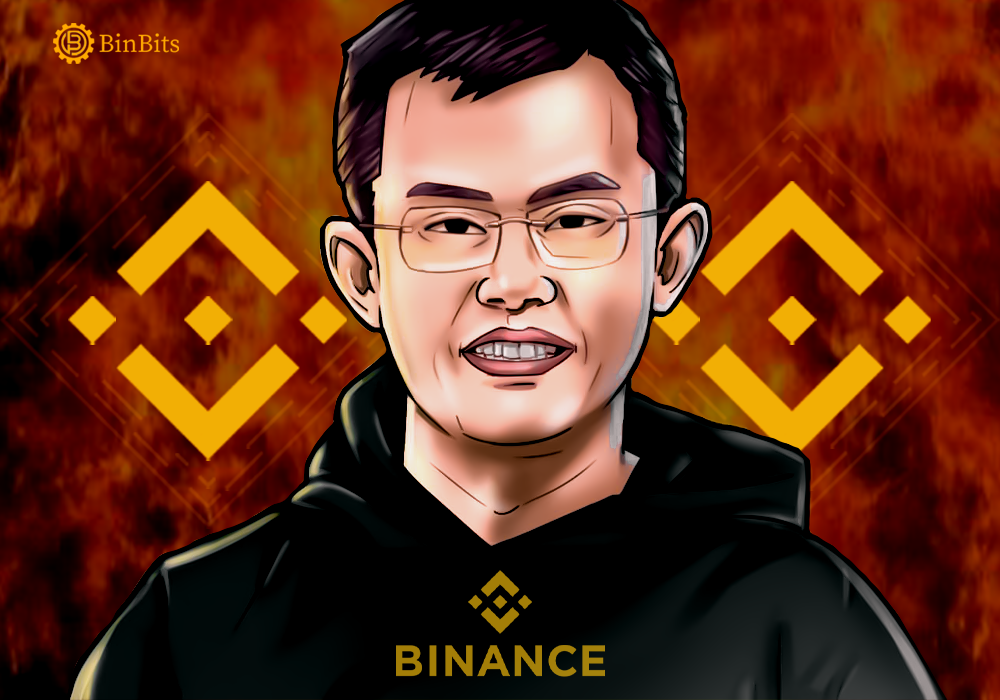 World’s largest crypto exchange platform by trading volume, Binance has now joined forces with Aliança Portuguesa de Blockchain — a Portuguese organization. The non-profit organization is made up of many prominent companies including Vodafone, Microsoft, Everis, BBVA, and over 20 big law firms operating within Portugal.

According to a document sent to Negócios, Binance believes that Portugal has already established itself as a major technology hub even for the whole of Europe. And for that reason, the exchange is looking to play a part in the continued development of the already impressive ecosystem.

Meanwhile, in another part of the document, the Head of Binance in Portugal, Alberto Ortiz also reiterates the firm’s determination to invest in Portugal and employ local talents, thereby promoting blockchain projects launched by Portuguese entrepreneurs.

All About Establishing Dominance

With this alliance, Binance is undoubtedly looking to work in line with the bold statement earlier made by its CEO, Changpeng Zhao (CZ). Recall that late last year, CZ spoke about expanding the presence of Binance in Portugal, during an interview with Negócios. At the time, the CEO said:

“We would love to physically establish ourselves here, have a local presence and get licenses. We want to offer our services locally and have a local currency.”

Meanwhile, the alliance is coming at a time when Binance is mulling over where to situate its worldwide headquarter. But the company is yet to confirm anything. In fact some are of the opinion that Binance might be considering Dubai as the company’s headquarter. And that’s all simply because CZ recently bought his first home around the region.

In all however, and whether its Dubai or Portugal eventually, one thing that remains certain is that Binance is not slowing down anytime soon. And that is even as it continues its dominance as the world’s largest crypto exchange.

Other Benefits of The Alliance

Now, with so many Portuguese market giants in this alliance, Binance is well positioned for even greater exploits. For starters, the exchange is expected to launch training programs in blockchain and crypto, sometime in the near future. Of course, that program will be done together with the Portuguese Blockchain Alliance and the most prestigious Universities and Business Schools in the country.

Interestingly, some of the most prestigious Portuguese academic institutions are already associated with this organization. They include the likes of Catholic University, Instituto Superior de Economia e Gestão (ISEG) and Universidade Noba de Lisboa. Meanwhile, more announcements will be made in the coming weeks, says the exchange.

For what it’s worth, this allowance is a major big deal. It throws open so many possibilities and futuristic partnerships as well.

With this, Binance continues to set the pace with regards to mass crypto adoption and integration across the board.